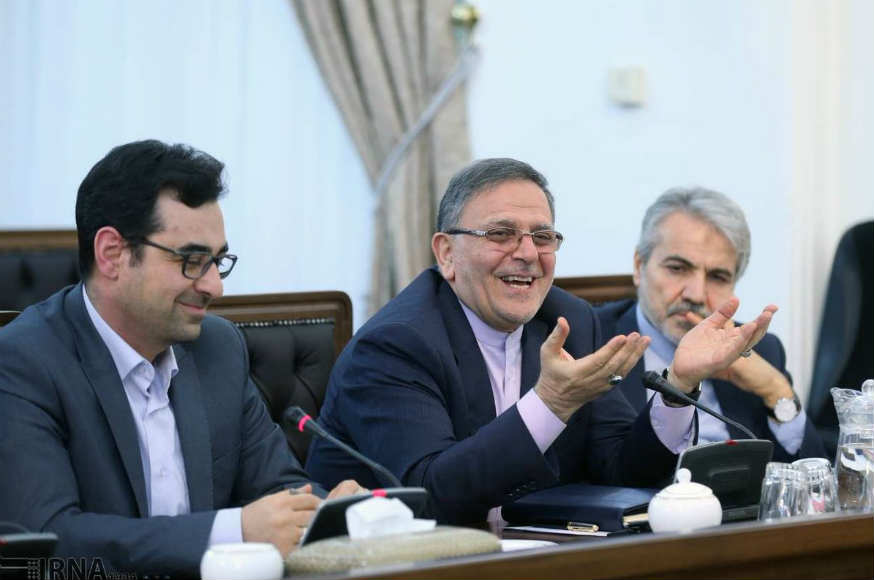 Iran's Supreme Court has acquitted former Central Bank governor Valliollah Seif and his deputies who were convicted in October of squandering millions of dollars in public funds.

The defendants were in charge of implementing macro foreign exchange policies, given that, criminalizing their actions and attributing the crime of disrupting the country’s economic system to them would not be legally justified, the high court said on Tuesday.

According to the verdict, the Supreme Court has overturned the previous court ruling that these defendants are guilty, and now case will be referred to another court for reconsideration.

Back in October, Seif and two of his deputies including Ahmad Araghchi received jail terms because they had “provided illegal conditions for the mismanagement of about $160 million and 20 million euros” as the country grappled with the falling value of Iranian currency during the administration of former president Hassan Rouhani.