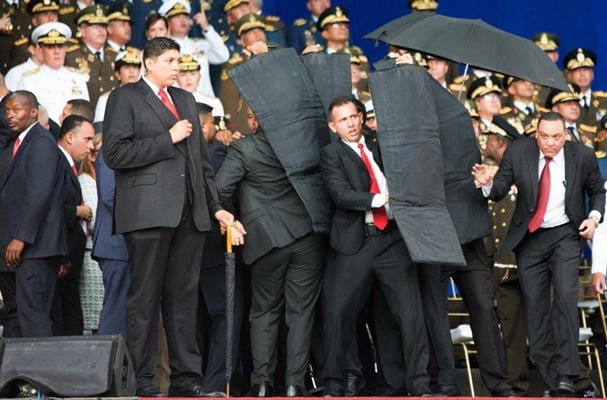 In a statement on Sunday, Qassemi condemned the attempt and described it as a move to create instability and insecurity in Venezuela.

He also said that the attempt served the interests of the enemies of the Venezuelan government and nation.

The Venezuelan president says he has survived an assassination attempt involving explosive drones. Maduro was speaking at a military event in Caracas when the alleged attack occurred.

Live footage of his speech shows the president suddenly looking upwards – startled – and dozens of soldiers running away. 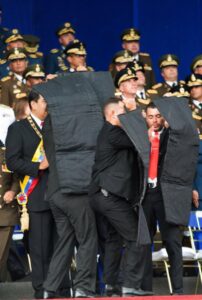 Maduro accused neighbouring Colombia and elements within the US of instigating “a right-wing plot” to kill him, but Bogota has denied it as “baseless” accusation.

Meanwhile, a little-known group called Soldiers in T-shirts said on social media that it was behind the alleged attack.

It said it had planned to fly two explosives-laden drones at Maduro, but they were shot down by the military.

The claim was not backed up by any evidence, and the group did not respond to media requests for comment.