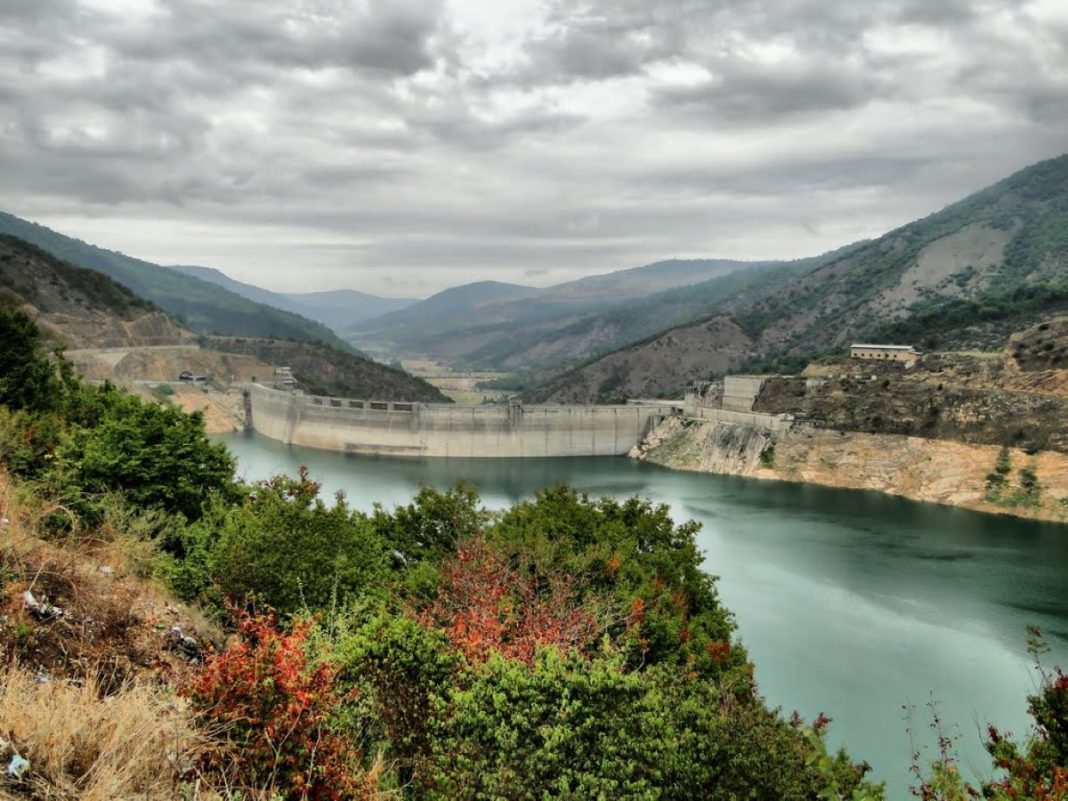 The Soleyman Tangeh Dam is located some 45 kilometers southwest of the city of Sari, the capital city of Mazandaran Province in northern Iran, and near a village named Afra Chal.

The dam is 138 tall and is one of the most beautiful places of Mazandaran Province. The top of the Soleyman Tangeh Dam overlooks Sari.

The dam has also been named after former Iranian president Mohammad Ali Rajaei who was killed in a terrorist attack in the early 1980s. 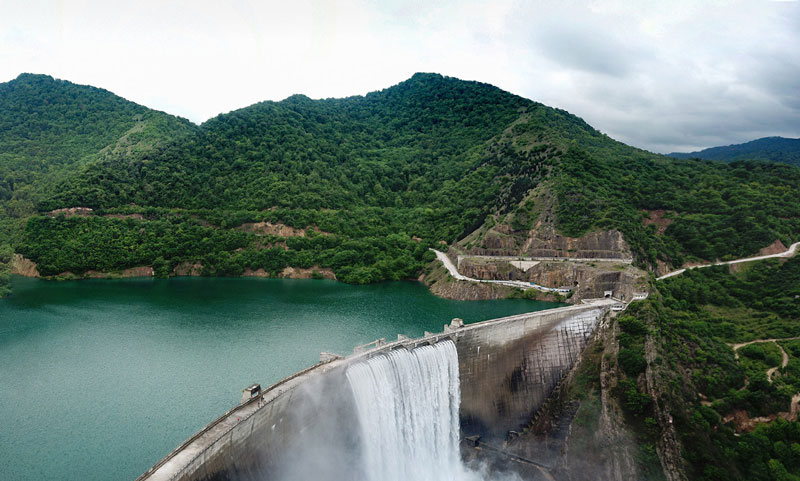 Locals say the dam was initially called “Soleyman Tangeh because a historical monument existed in the region that was inundated later.

This monument dates back to the time of Solomon. Hence the dam was called Soleyman (the Persian dictation of Solomon) Tangeh Dam.

Meanwhile, there are many recreational possibilities in the area that are mostly related to the water of the lake.

They include rowing in the water of the dam. The dam lake is so beautiful that you will want to do so.

Given that the dam is filled with water, rowing there is so fun. 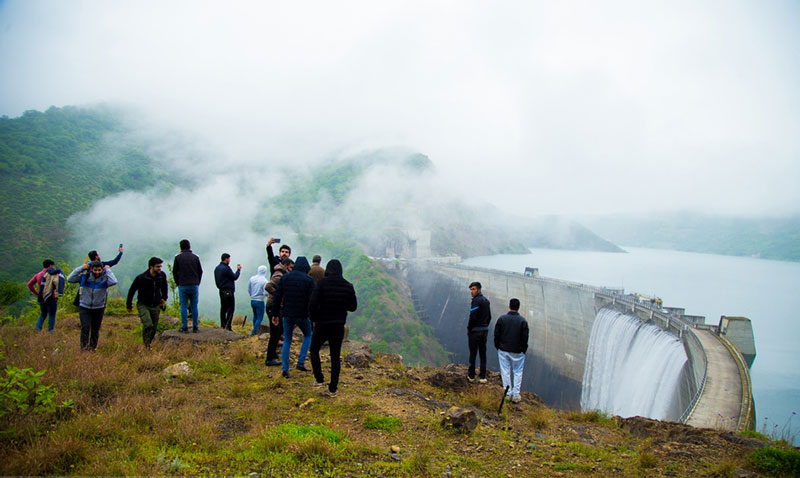 Water skiing is another recreational possibility in the Soleyman Tangeh Dam. This is so attractive and if you have not gone water skiing before, you will find it a good opportunity to try it.

Before doing it, you need to make sure that you can swim. Only if you can, they will let you do water skiing.

Another recreational possibility is the sea bus. This is safe and you can ride the bus to tour the dam. 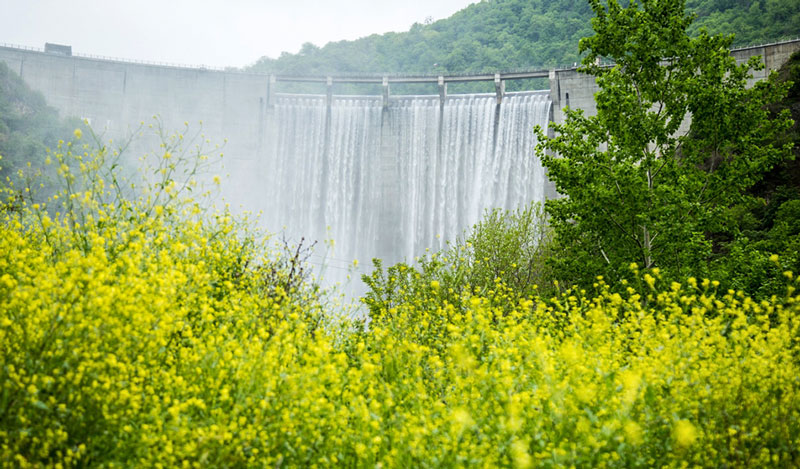 The best seasons for visiting the Soleyman Tangeh Dam are spring and summer. Most tourists choose to visit the dam in summer, albeit it’s a bit hot and humid there in the season.

If you happen to be in Sari, make sure to visit this spectacular tourist resort.