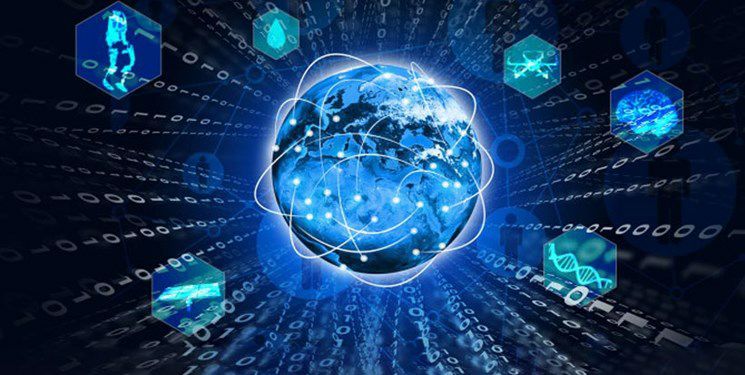 Iran's science minister says the country has secured the world's fifth spot in key research works and the second standing when it comes to scientific productions among world countries.

Iranian Minister of Science, Research and Technology Mansour Gholami said this achievement was accomplished on the back of efforts by domestic researchers and technology experts.

“It has been years that production of science in Iran has had a decent ranking among high-profile countries across the world. Of course, it requires special and all-out support for science, research and technology to maintain this standing,” he noted.

The minister then underlined that the establishment of sci-tech parks in the country has helped solve many of the existing problems.
He expressed his gratitude to the Science and Technology Department of the Presidential Office for supporting sci-tech parks, which, he added, has helped upgrade the performance of these science-technology centres.

“Today, we take pride in the fact that our scientific and technological centres, working with all their power, have been instrumental in producing science, turning science into technology, producing wealth from science and creating jobs through parks, knowledge-based companies and growth centres,” he said.

Accordingly, the minister noted, some 60 thousand basic knowledge-based jobs could be created, which requires full support through a strategic program.