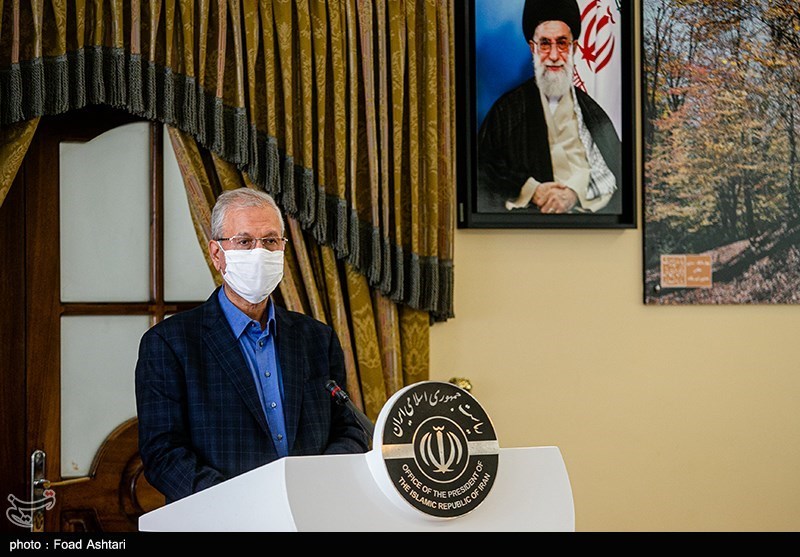 The Iranian government spokesman says the United States’ so-called “maximum-pressure” policy has failed, and now the time is ripe for the US government to stop its arrogance.

Speaking in his weekly press conference, Ali Rabiei said Washington has underestimated the power of Iranians.

The new sanctions imposed by the US government are “not only a frank admission of an end to the sanctions, but also an admission of the failure of the maximum-pressure policy aimed at bringing the Iranian nation to its knees,” he said.

“The US government’s wrong assessment whereby it [falsely] aggrandized its power to exert pressure on Iran on the one hand, and its underestimating of Iran’s willpower in standing up to bullying on the other, have entangled US leaders in a self-made predicament today,” the spokesman noted.

“Not it’s time the US government set aside vanity and obstinacy, and moved to make up for its past mistakes,” he added.

“The US cannot change the fact that exerting maximum pressure on the Iranian nation may have no result other than crime against humanity and breach of the law on an unprecedented scale in modern times, and bring discredit to the United States worldwide,” he added.

“Washington should rest assured that no better results are ahead if it continues on the same path,” he said.

The spokesman underlined that Iran will never bow to bullying, whatsoever.
“We hope the US regime will learn lessons from history and, at the end of the day, behave as befits the US nation’s dignity,’ he said.