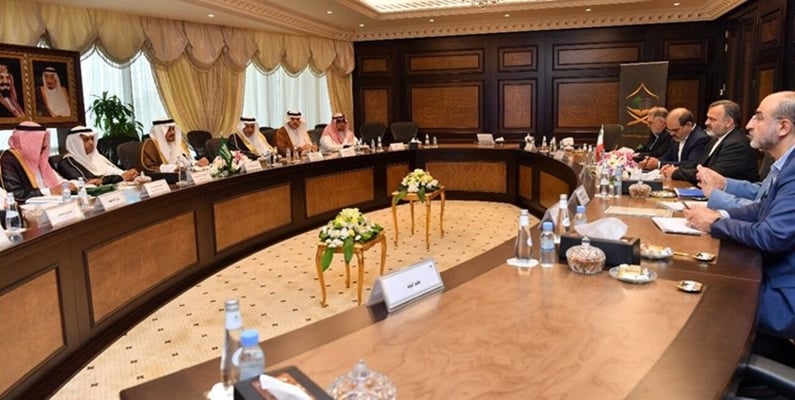 The governments of Iran and Saudi Arabia have signed an agreement on the 2019 hajj annual pilgrimage, based on which the next year’s rituals will see over 86,000 Iranian pilgrims.

The agreement was signed by the head of Iran’s Hajj and Pilgrimage Organization Alireza Rashidian and Saudi Hajj Minister Muhammad Saleh Benten in Riyadh on Tuesday.

According to the agreement, Iran’s Hajj and Pilgrimage Organization will open an office in Saudi Arabia, IRNA reported.

The Saudi minister pledged his government would move to prevent a repeat of issues Iranian pilgrims faced in the 2018 pilgrimage.

Each year, nearly two million worshippers from across the world take part in hajj, the spiritual journey to Mecca that all able-bodied Muslims with financial means must make at least once in their lifetime.