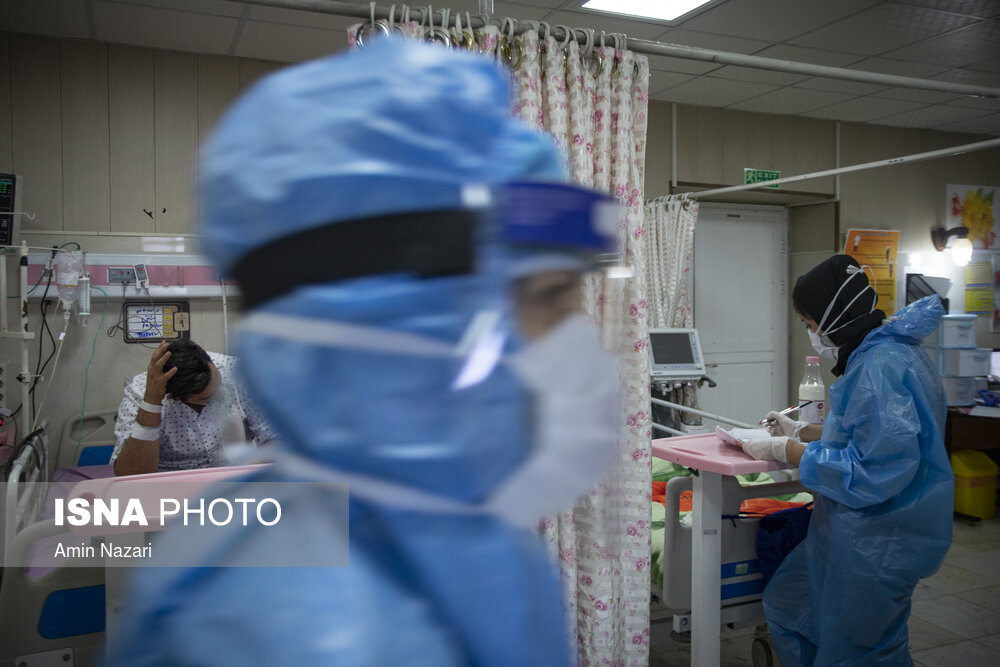 Iranian health officials have sounded the alarm at a surge in the cases of infection with cholera and Crimean-Congo Hemorrhagic Fever (CCHF) across the country.

Maryam Massoudifar, who heads the Health Ministry’s department tracking diseases caused by contaminated food and water sources, told ISNA that 65 people had been diagnosed with cholera in different provinces.

She said men constitute the majority of cholera patients, and that most of those infected had a history of traveling to neighboring countries.

The official said no death had so far been recorded due to cholera.

Cholera is an acute diarrheal illness caused by infection of the intestine with Vibrio cholera bacteria. People can fall sick by having food or water contaminated with the bacteria.

Meanwhile, Behzad Amiri, the head of the ministry’s department dealing with the diseases transmitted from animals to humans, said in an interview with ISNA that the cases of infection with the Crimean-Congo fever had soared to 63, out of whom five lost their lives.

Farmers and those who work in slaughterhouses face a higher risk of the infection.