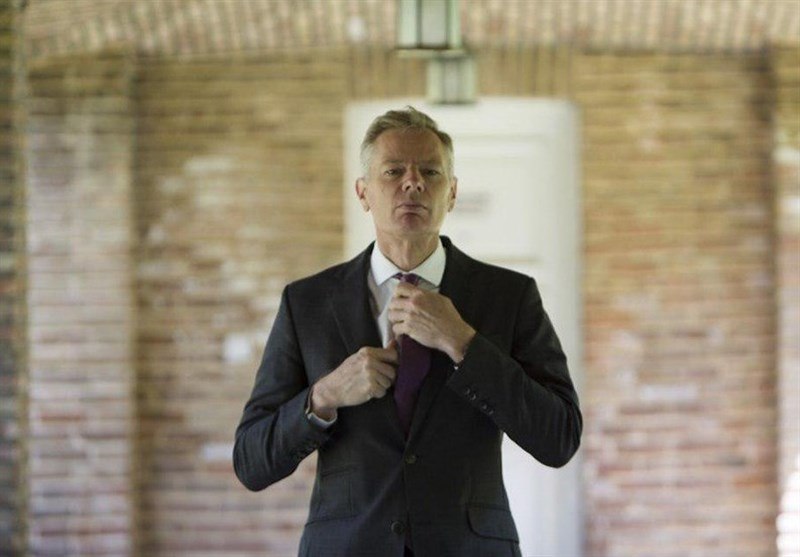 A video has been released by the Iranian police showing the UK ambassador to Tehran among the protesters who had gathered in an “illegal” rally in front of a university in Tehran.

The British ambassador, along with another person, was among the protesters chanting anti-establishment slogans in front of Tehran’s Amir Kabir University.

Police arrested the British ambassador, and handed him over to the foreign ministry’s representative, but he was released 15 minutes after the Foreign Ministry found he was Rob Macaire.

The person who was accompanying the envoy fled the scene and took refuge in the British embassy, Tasnim reported.

In another video published online, the UK ambassador claims he was there for a haircut at a barber’s shop nearby.

Macaire was accused of “inciting” the protesters in front of Amir Kabir University.

On Saturday, a group of people had gathered inside and in front of the university to voice their protest after the Islamic Republic officially announced its air defence had downed a Ukrainian passenger plane mistakenly.

The General Staff of the Armed Force announced on Saturday the country’s air defence unintentionally shot down the passenger plane amid the highest level of alertness because of a possible military strike by the US.

Tehran has vowed to bring those responsible for such tragic incident to justice.