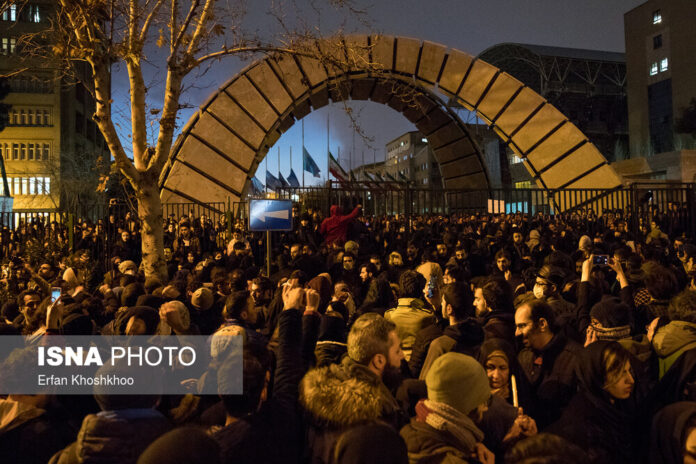 British Ambassador Rob Macaire, who was briefly arrested last night, says he did not attend a protest gathering outside Amirkabir University of Technology on Saturday evening.

“I stress that I did not attend any demonstrations. I just went to the commemorative ceremony for those killed in the flight PS752. It is natural that I pay tribute to those who lost their lives, as some of them were British citizens. I left the place after five minutes when some started chanting slogans,” said Rob Macaire in a Sunday tweet in Persian. 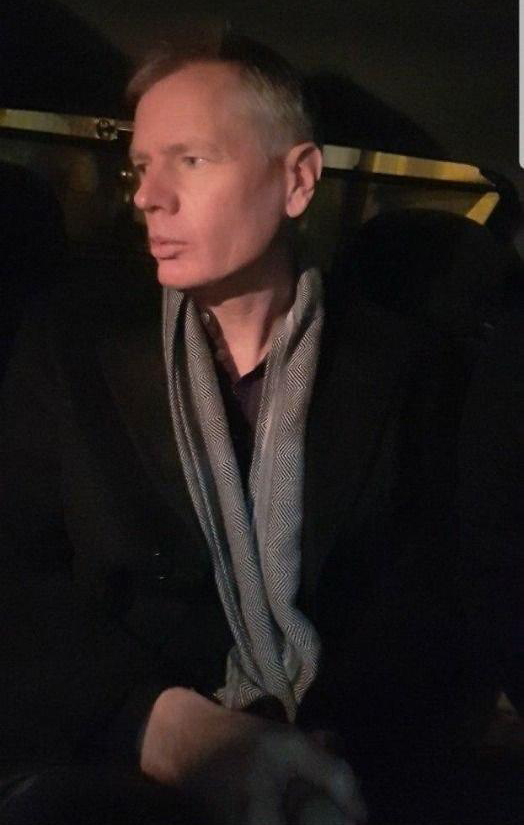 “I was arrested half an hour after I left. It is illegal in any country to arrest a diplomat,” he added.

This is while Tasnim News Agency quoted an informed security source as saying that Macaire “had been provoking and organizing protesters when security forces became suspicious of, and arrested him inside a shop nearby.”

Stressing that “fear and worry was visible” in the face of the British Ambassador at the time of the arrest, the security source added that “the British government has always considered unity and camaraderie among the Iranian nation as a menace to itself, and therefore after the million-strong funeral procession held for General Soleimani they are planning a revenge on the Iranian people.”