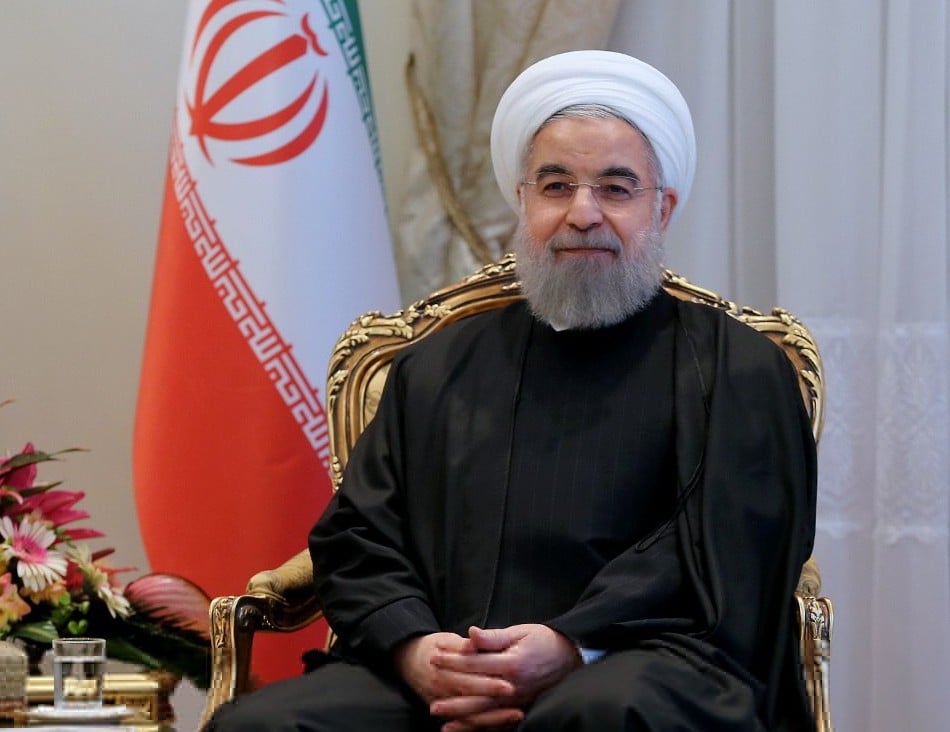 Iranian President Hassan Rouhani says the country is prepared to develop its mutual cooperation with its south-eastern neighbour Pakistan, particularly under the country's new government.

In a Thursday message, Rouhani congratulated Arif Alvi on being elected as the new president of Pakistan, saying that he is confident the two countries’ bilateral ties will grow given the resolve of top Iranian and Pakistani officials.

He also highlighted the deep historical relations and cultural and religious commonalities between the two states, expressing the hope that a new level of Tehran-Islamabad relations would be achieved during Alvi’s presidency.

Rouhani finally wished health and success for his counterpart and prosperity and honour for the Muslim nation of Pakistan.

Pakistani lawmakers elected Alvi, a nominee from Prime Minister Imran Khan’s party, to the ceremonial office of president on Tuesday, further cementing its hold on power.

Alvi will replace President Mamnoon Hussain, who completes his five-year term on September 9.

The president is elected by lawmakers from the National Assembly, the Senate and four provincial assemblies.

Tuesday’s election came two weeks after Khan, a former cricket star and longtime politician, was elected prime minister. His Tehreek-e-Insaf party won the most seats in July’s national elections and joined with independents to form a government.