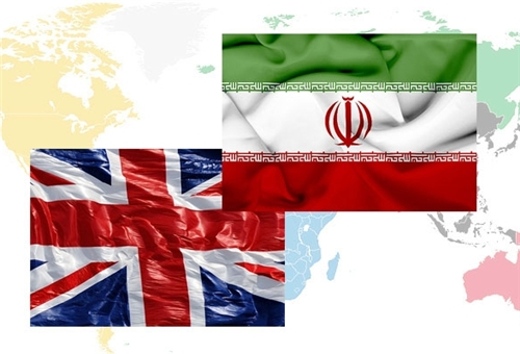 Iran and Britain have decided to restore diplomatic relations and are determined to do so, said an Iranian official.

Iran’s non-resident chargé d’affaires to London said Sunday that Iran is ready to cooperate with Britain on reopening embassies.

Speaking to IRNA, Mohammad Hassan Habibbolahzadeh said, “We’ve had negotiations in this regard, but there are still issues that have to be resolved.”

Iran and Britain have decided to restore diplomatic relations and are determined to do so, Habibollahzadeh said.

“We have told our British side that we are ready to cooperate with them to solve the issues within the framework of the regulations of the Islamic Republic of Iran and conventions governing diplomatic relations,” he added.

However, he noted that relations with Britain are not an exception and are like diplomatic ties with other countries.