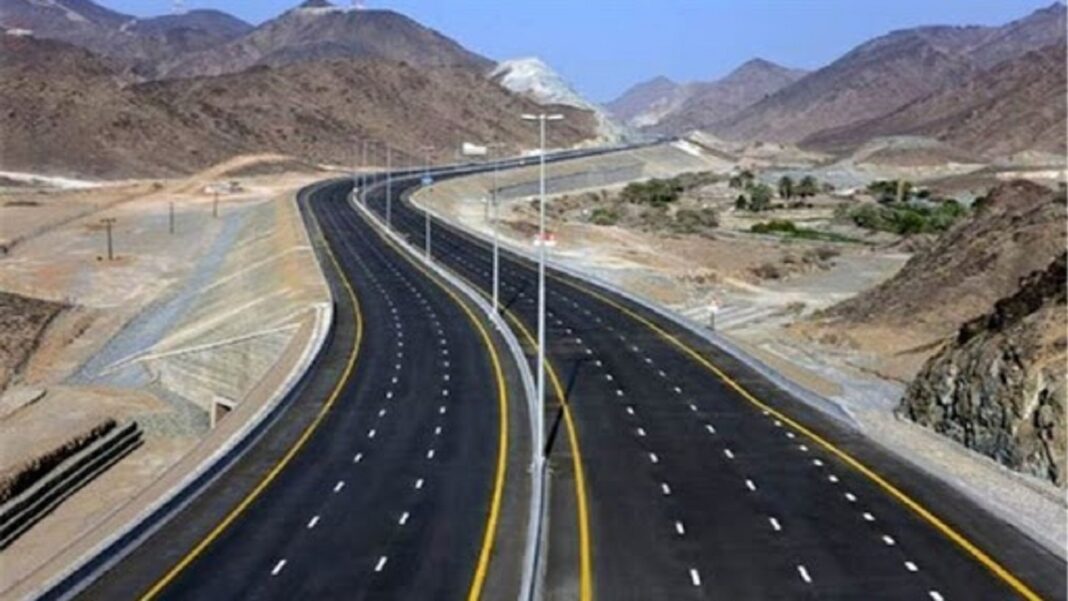 Iran has inaugurated a 158-kilometres-long freeway that stretches across three provinces.

The road connects the town of Abyek in Qazvin province to Varamin in the south of Tehran after passing through the province of Alborz.

The freeway, named Ghadeer, is one of the important transportation corridors in the country and in Asia.

The project came with a price tag of Rls. 70 trillion and will create some 250 stable jobs when fully operational.

The freeway was put into service in a virtual ceremony attended by President Hassan Rouhani, who expressed his gratitude to all those contributing to the project.

He said the project is an achievement for the country at a time when boosting national economy is a top priority.

He noted Iranians put up a stiff resistance during the enemy’s economic war and withstood problems.

President Rouhani reiterated that now “everybody is confessing that the maximum pressure policy has failed.”

He underlined that the project was implemented and completed according to schedule.

The president said the more freeways and main thoroughfares are developed, the more the traffic flow will be eased, the less fuel consumption will be, the more pollution levels will drop and the less time transportation will take.