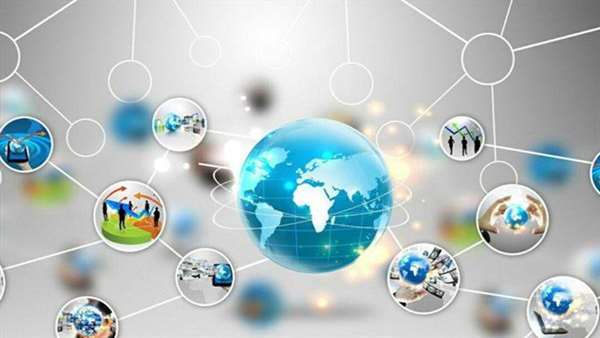 Iranian Vice-President for Science and Technology Sorena Sattari has highlighted his organization’s strategy to support the domestic knowledge-based and innovative companies.

In a meeting with the lawmakers representing Tehran in the Iranian Parliament, held on Sunday, Vice-President Sattari stressed the need to settle the country’s problems with scientific methods and considering the domestic ecosystem.

The Vice Presidency for Science and Technology is currently pursuing two major strategies simultaneously, namely the development of knowledge-based and innovative companies and the promotion of soft technologies, he added.

The vice-president also criticized the educational system for its failure to train entrepreneurs, saying the Parliament’s support for the Vice Presidency for Science and Technology would accelerate the achievement of development goals on the basis of science and knowledge.

In the meeting, the vice-president and the lawmakers agreed on the formation of a “joint task force on science and technology”.

The MPs also expressed their support for the vice presidency and its scientific programs.