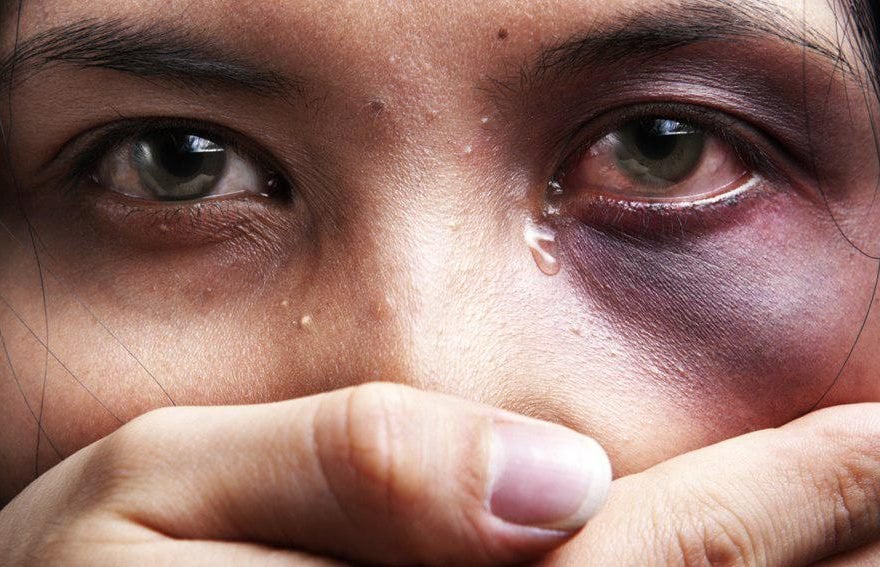 An Iranian official says a bill on protection of women against violence is being reviewed at the country’s Judiciary.

Pooran Valavioun, the Iranian Judiciary’s advisor on women and family affairs, touched upon a bill on protecting women against violence, saying, “The issue is being studied at the Judiciary.”

“Numerous proposals have been submitted to the parliament by the Judiciary, but unfortunately they have been shelved, and in many cases, motions and bills are changing hands between different legal authorities.”

She then underlined the need to enforce law pertaining to women and family affairs, according to a Farsi report by ISNA.

“If even 20% of the [provisions of] the Constitution related to women and the family are implemented, many of the problems in this domain will be solved,” she noted.

“This is while a lot of problems exist in this area, and there are a lot of laws which are not enforced,” she noted.

Valavioun said policies should be made and the existing potential should be tapped to solve the problems in that domain.

The official then described the activity of the National Women and Family Commission as an important step, but at the same time complained why the commission had not held a single meeting during the first four-year tenure of Rouhani’s administration.