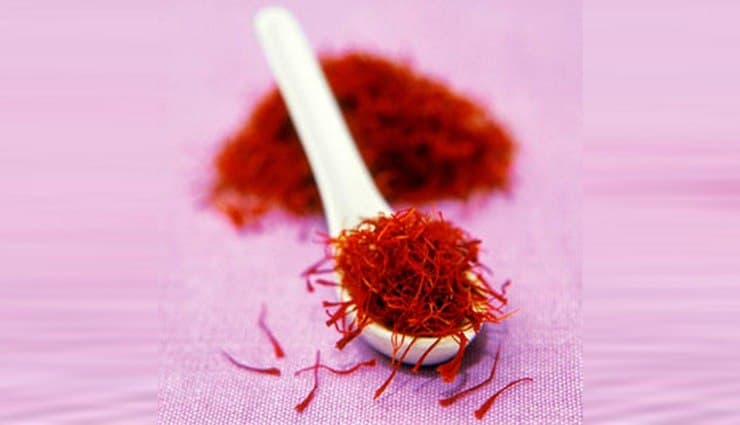 An Iranian pharmaceutical company has produced an herbal medicine based on saffron that can prevent or reduce the symptoms of the Alzheimer’s disease, the most common form of dementia among the elderly population.

Ali Jalali, a member of the managing board of the Green Plants of Life, said the domestically-developed capsules, named SaffroTin, can help cure Alzheimer’s and reduce the number of fatalities caused by the degenerative brain disorder.

SaffroTin also “eliminates the side effects of other medicines” typically used against the Alzheimer’s disease, the official said.

The effective substance in SaffroTin has been taken from saffron, an Iranian herb, Jalali added.

Research in the field of medicinal herbs show that crocin, a chemical compound used in SaffroTin, reduces the death of nerve cells and prevents the degeneration of the human brain.

The substances used in SaffroTin act as a powerful antioxidant, activate the serotonin chemical messenger in the brain, and are capable of preventing depression and behavioral changes among the elderly, among other things.

The Alzheimer’s disease is estimated to account for 60-80% of dementia cases. It is a progressive disease, where dementia symptoms gradually worsen over a number of years.
In its early stages, the patient suffers mild memory loss, but in the late-stage, individuals lose the ability to carry on a conversation and respond to their environment.