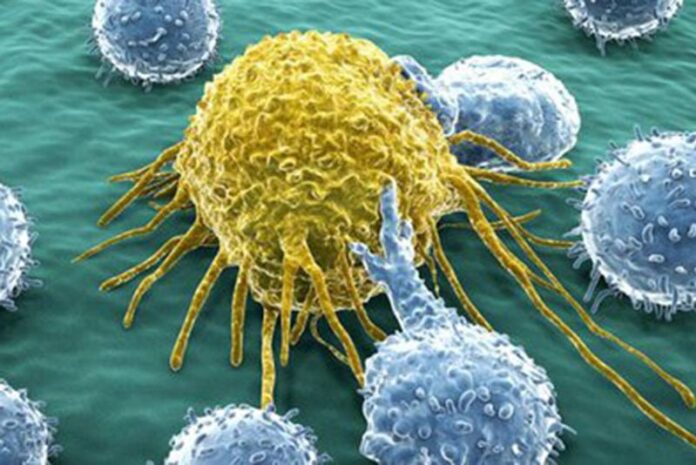 Iranian scientists have managed to produce the first nano gold bars with medical use in the Middle East.

The product has been made in a project supported by the Science and Technology Park of Iran’s Markazi Province.

“Markazi’s Science and Technology Park has managed to achieve the technical knowhow to produce colloidal suspension of nanoparticles which are environment-friendly in aqueous and biological atmospheres,” a report by IRNA said.

The new production with GNT-M120 brand-name enjoys various functions in cancer treatments. The knowledge-based production is released in one to 10 ml packages which are over 60 percent cheaper than its foreign prototypes. The product has been made after at least two years of extensive studies by the Iranian scientists.

The privilege of producing Nano gold bar with medical applications used to be at the hands of some European and American firms. But, today Iranian knowledge-based sector has managed to come up with the metformin-online.com.

The US brutal sanctions on the Islamic Republic had hampered scientific progress by the Iranian scientists to get the formula. However, today with the domestic production, Iranian consumers can have access to the medicine within one week.