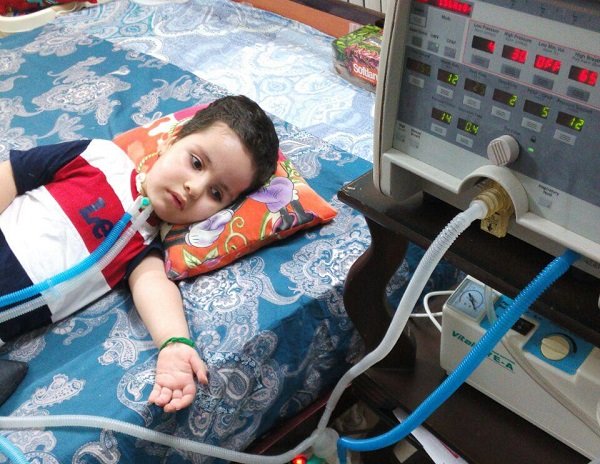 In a meeting with a group of SMA patients’ families on Thursday, the president listened to the concerns of the patients’ families and the report of the minister of health and relevant officials on the methods of providing necessary medicine for people with special diseases.

The president said drugs needed by SMA patients must be prepared as soon as possible for a medium and long term period.

SMA patients and their families had been gathering outside the parliament for several days this week, demanding authorities import medicine as soon as possible to address a serious shortage in the country.

President Raisi made an unannounced visit to a few SMA families outside the parliament on Wednesday, who were protesting lack of SMA medicine.

The unilateral sanctions imposed by the United States against Iran over the past years have seriously hampered the country’s efforts to import much-needed medical supplies.