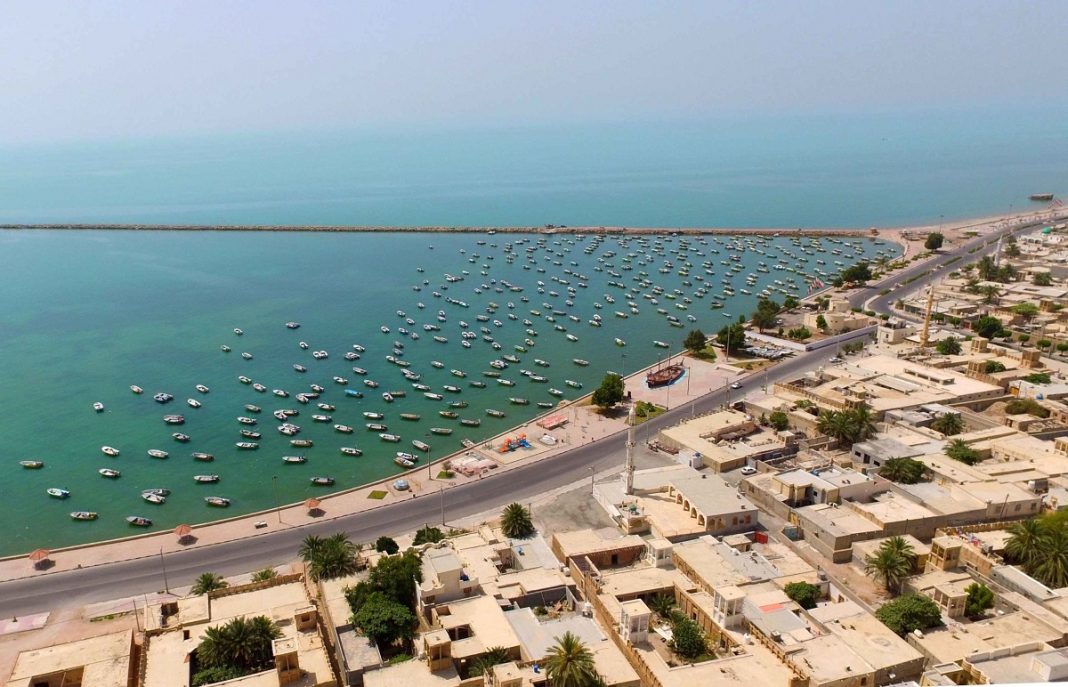 Bandar e Khamir in southern Iran has been registered as a wetland city of the world along with 24 other cities from 13 countries. That’s according to the Iranian port city’s mayor, Javad Mahmoudi.

The mayor said for the first time, Bandar e Khamir, along with the city of Varzaneh, next to Gavkhouni Lagoon, has been registered as wetland cities.

Mahmoudi added that the people of Bandar e Khamir made efforts for many years to win this title and now they have made it.

He added that Bandar e Khamir was already in the focus of national and international attention due to its people’s involvement in social activities, particularly their efforts to preserve Khur Khuran wetland.

Mahmoudi noted that Bandar e Khamir succeeded in getting itself registered as the first Iranian wetland city and also win the membership of the UNESCO Global Network of Learning Cities.

A certificate and award to this effect will be bestowed on Bandar e Khamir’s mayor in Wuhan, China in late summer