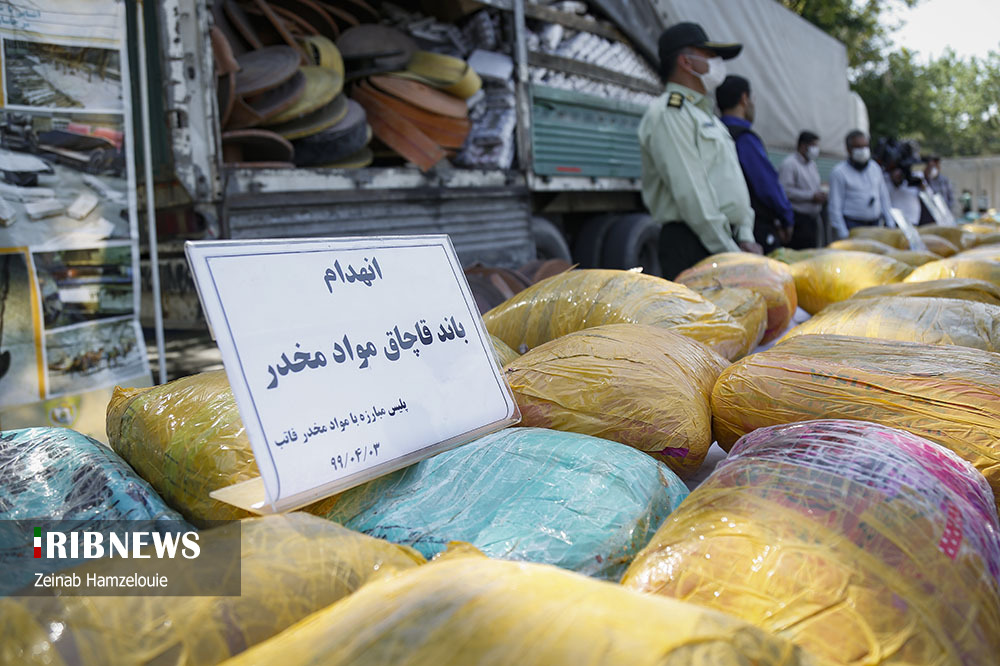 The police chief of Iran's Sistan and Baluchestan Province has announced that over the past nine months, law enforcement forces have dealt heavy blows to the drug trafficking mafia which seeks to smuggle illicit drugs into Iranian territory from neighboring countries.

He said over 104 tons of narcotics were seized from the traffickers in the same period, adding that many of the operations against the gangs involved clashes with them.
Taheri said one of the main plans of law enforcement forces in the province is confronting the heads of narcotics trafficking networks.