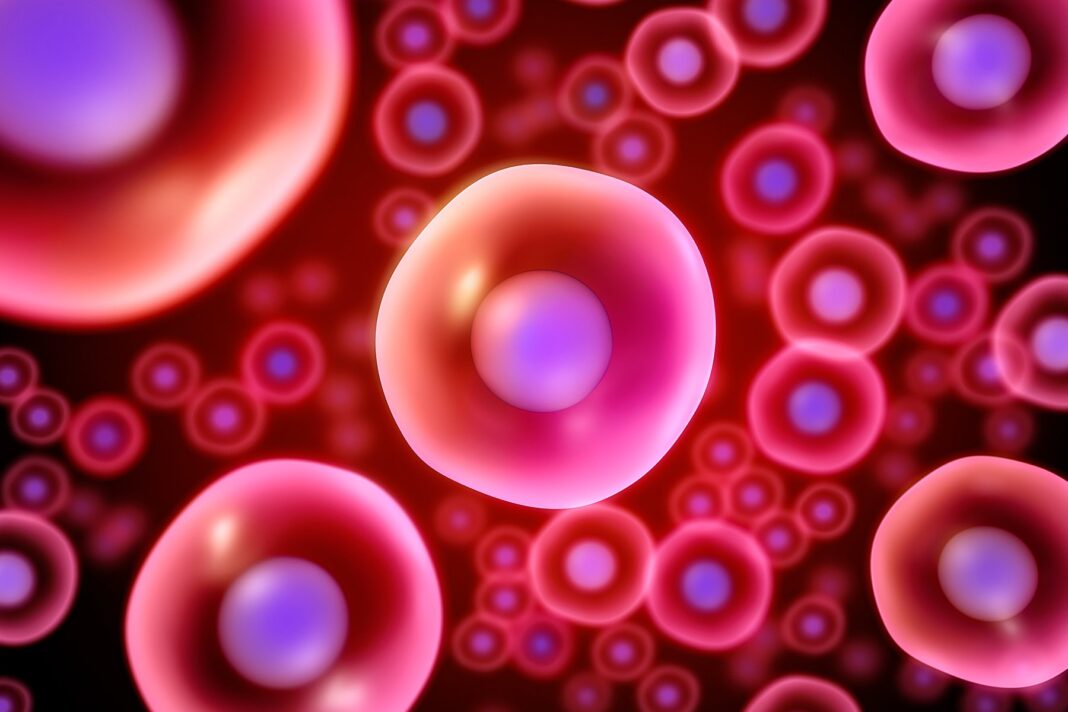 Iranian Vice-President for Science and Technology Sorena Sattari says Iranian knowledge-based companies have turned Iran into a regional forerunner in the field of stem cells and regenerative medicines. 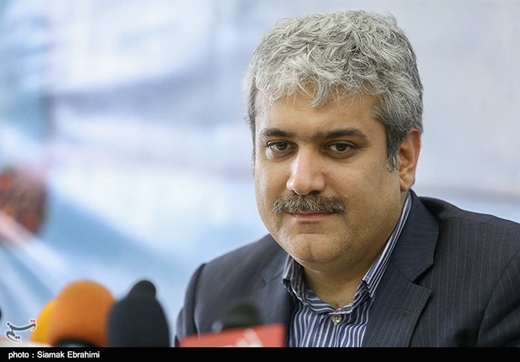 Sattari on Saturday said the development and advancement of stem cells knowledge is one of the key opportunities provided for knowledge-based companies.

He made the comments at the closing ceremony of an international congress on stem cells and regenerative medicines.

“The amazing and significant growth that has taken place in Iran over the past few years in the field of stem cells and regenerative medicines has raised the hope that it could improve the country’s position in the spheres of knowledge and technology.”

Sattari also noted that the advancement of science and technology can empower the country in wealth creation, employment and export in the near future.

According to Sattari, Iran has been able to beat others in the Middle East including Turkey and Israel in the stem cell technology. “Iran now has the first rank in science and technology in the region,” he noted.

He said the prosperity of knowledge-based companies and those that are active in the field of stem cells and regenerative medicines proves that the country is able to develop knowledge and commercialise the technology.

“More than 120 Iranian companies work in the field of stem cells. More than 80 companies now have realised the importance of their activities and try to show their role in improving the country’s knowledge-based economy. This comes as it was impossible to think of the presence of such a huge number of active companies a few years ago.”

“We are promoting the technology as a culture, so that we can introduce students to the owners of the knowledge-based companies as researchers of the future.”

Sattari underlined that if the Islamic Republic wants to broaden its research activities, it should play a great role in the country’s economy and have a great portion of GDP. To achieve this, it is important to promote the private investment and private sector activities in the field of knowledge-based companies.

According to the official, the emergence of successful knowledge-based companies with the ability to create added value and employment depends on coordination with various organisations.

He stressed that one of the main missions of the vice presidency is to create this convergence and coordination.

Sattari went on to say that the development of the knowledge-based economy has been on the agenda of President Rouhani’s administration. “This strategy led to the launch of more than 3,700 companies and thousands of startups with an income of over five billion USD in for the country.”

At the end of this ceremony, the winners in every field were awarded by the high-ranking officials of the country.