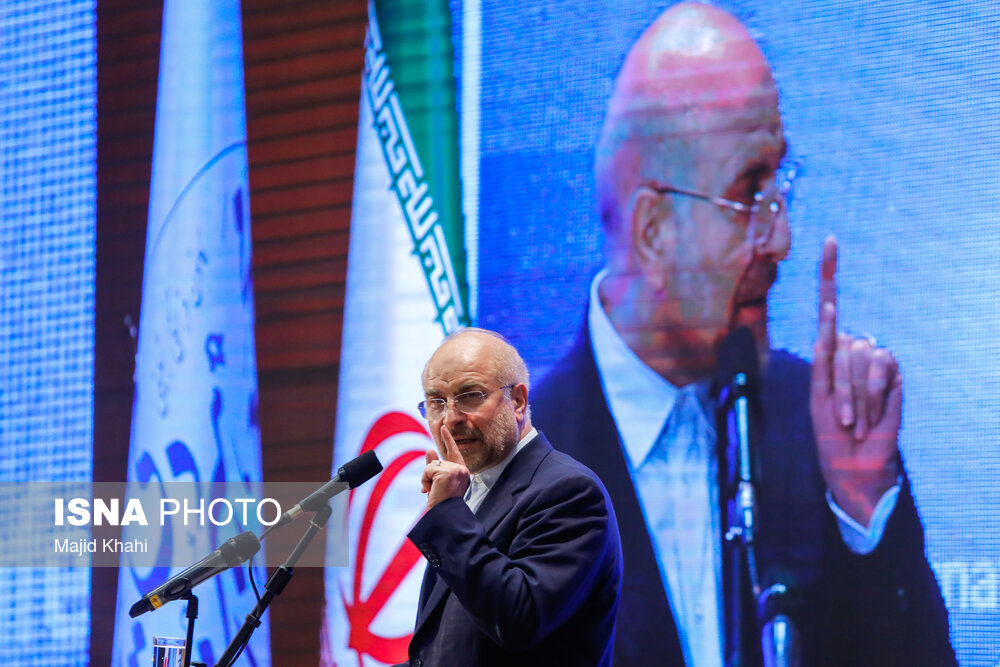 Iranian Parliament Speaker Mohammad Bagher Ghalibaf has said the recent IAEA resolution against Iran showed that Western governments are not serious about removing sanctions against the Islamic Republic.

Ghalibaf also condemned the resolution as hostile and unconstructive, saying it showed that the IAEA is directly influenced by the Zionist quarters.

He added that the resolution was tantamount to ignoring Iran’s constructive and generous cooperation with the agency and opened a new page in ties between the two sides that will be detrimental to the current diplomatic talks.

The parliament speaker also threw the legislature’s support behind the recent move by the Atomic Energy Organization of Iran to impose restrictions on the IAEA’s activities in the country.

While thanking China and Russia for their opposition to the IAEA resolution, Ghalibaf said the only strong response Iran can give to the enemies and ill-wishers is by way of relying on domestic capabilities and economic development following the IAEA resolution.