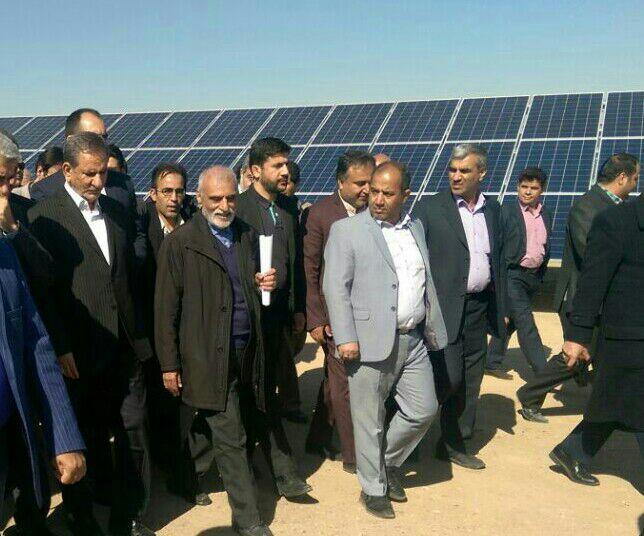 The power plant was opened in an official ceremony attended by Iran’s First Vice-President Es’haq Jahangiri and Minister of Energy Reza Ardakanian.

With a nominal capacity of 10MW, the solar power plant has been financed by the joint investments of Iran’s private sector and a German investor.

Based on the contracts signed between the parties involved, the purchase of the power produced in Yazd solar power plant will be guaranteed for 20 years by Iran’s Renewable Energy and Energy Efficiency Organization.

The project to build the solar power plant began in June 2017 with an overall investment of IRR 500 billion [about $11 million].