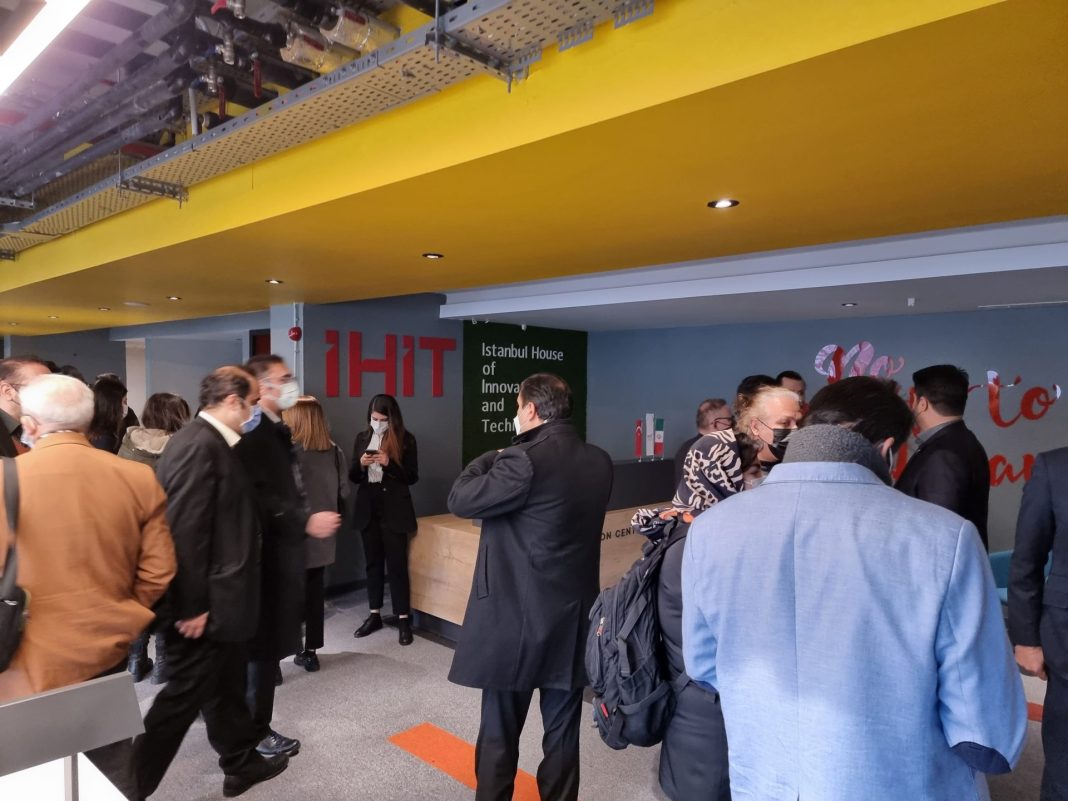 The Iran House of Innovation and Technology in Istanbul, Istanbul IHIT has been inaugurated at the same time as the dispatch of the Iranian Technology Trade Board consisting of 50 knowledge-based companies to develop technology trade between Iran and Turkey.

This is the 5th Iran House of Innovation and Technology after the opening of IHITs in China, Russia, Syria and Kenya.

The move is highly important given the economic relations and exchanges between the two neighbors.

Mr. Ghaleh Novi, head of the center for international cooperation of the office of the Iranian vice president for science and technology, said at the event that the center’s goal is to help export products made by knowledge-based Iranian companies and link the firms to international markets.

Ghaleh Noei noted that there are some 6500 knowledge-based companies and 1500 innovative ones in Iran.

He added that companies can get connected to the international markets through infrastructure created by the Iran House of Innovation and Technology. While underlining that the house has already set up offices in Russia, Syria and Kenya, Ghaleh Noei said after Turkey, the group will establish offices in Iraq and Armenia.

Iranian Consul General in Istanbul Javad Maboudifar also said at the event that following the inauguration of the Iran House of Technology and Innovation, it will be easier to get knowledge-based Iranian products into Turkey.

Maboudifar also expressed hope that all obstacles in this way will be removed.

He said local officials in Izmir also want Iranian companies to operate in the Turkish city in addition to Istanbul. Maboudifar said the General Consulate of Iran in Istanbul will serve as a facilitator in this regard.

Meanwhile, Parviz Karami, head of the office for development of soft technologies and creative industries, hailed the role of Iranian knowledge-based and creative companies, saying they shape the future of a powerful Iran.

Karami said these companies account for a turnover of 220,000 billion tomans and have created 350,000 jobs.

He noted that this is just the beginning for the creative and knowledge-based companies.