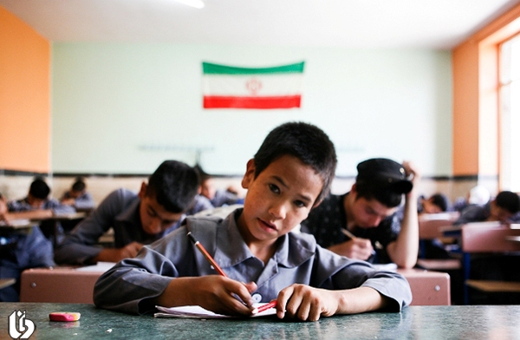 The government of President Rouhani is trying to implement a plan which highlights equal treatment of Iranian and Afghan students. 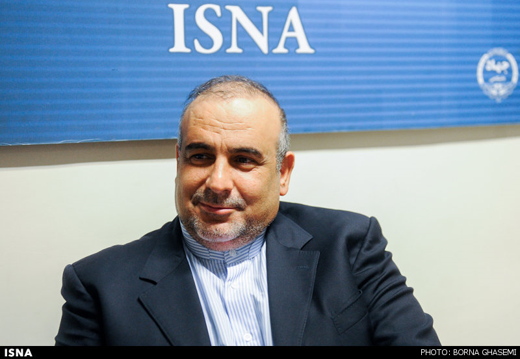 The eleventh government has decided to implement the so-called education gift to Afghan nationals – a proposal by President Rouhani’s government which allows Afghan students to study in schools across Iran without paying any tuition.

The Iranian Students News Agency (ISNA) on December 20 quoted Alireza Rajaei, an official with the Presidential Office, as saying that the plan calls for equal treatment of Iranian and Afghan students. What comes below is the partial translation of his remarks:

The Afghan population who are living in Iran should not be ignored from cultural and behavioral aspects. A person who does not receive training is likely to get involved in crime; but if they are properly protected, they will lean toward positive things, something which would change violent behaviors to positive ones.

According to the United Nations Convention on the Rights of the Child, children from other countries should be given the same services their peers in the migrant-recipient country get. No discrimination is acceptable when it comes to Iranian schools and those for non-Iranian students. Selective treatments which happen every now and then will be dealt with.

Children born to an Iranian mother and Afghan father are legally considered Afghan nationals up to the age of 18, after which point they can choose either one of the nationalities. When they are still under-18 they should be trained because they cannot return home due to the war and violence in their country of origin. They need to be given identity cards. Iran is exploring ways to solve legal questions in this regard before it can come up with a mechanism for issuing permanent ID cards for the Afghans.

Iran is currently home to 350,000 Afghan students and an additional 500,000 children who have missed the chance to attend school. The Islamic Republic is trying to include them in its macro-educational programs.