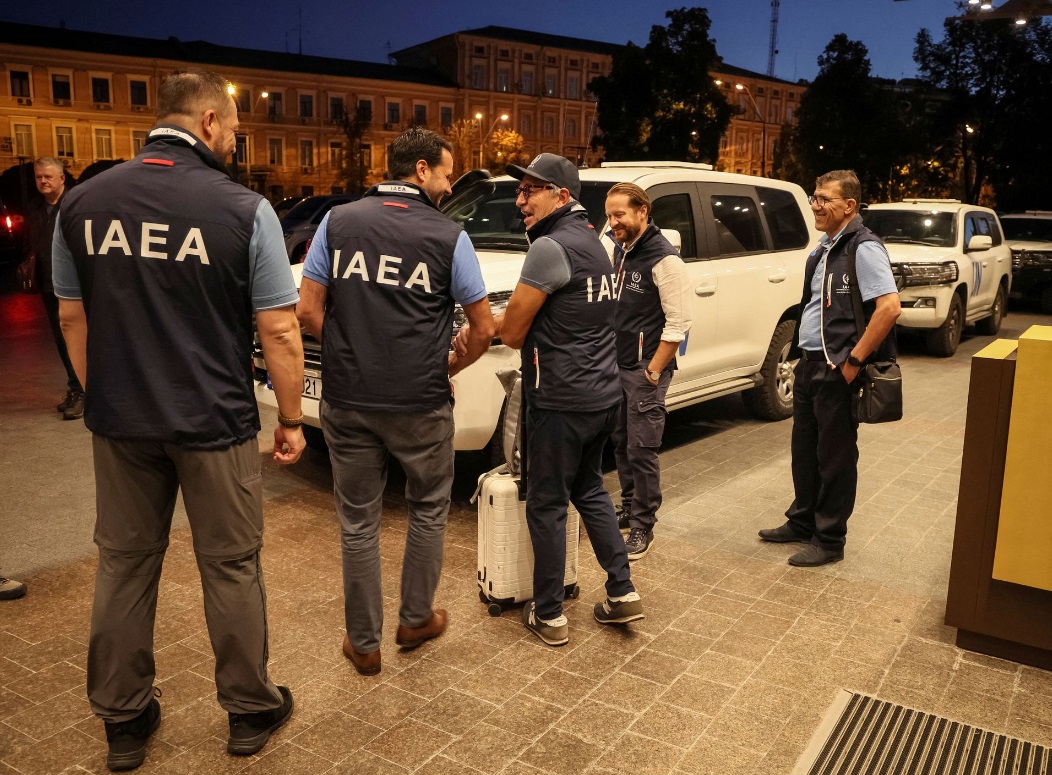 Iran’s nuclear chief says officials of the International Atomic Energy Agency (IAEA) will visit Tehran in the coming days, adding this will hopefully help both sides take a step forward to remove existing obstacles to cooperation.

Mohammad Eslami told reporters on the sidelines of the cabinet meeting on Wednesday that Iran’s interactions with the IAEA have not been cut off.

This comes amid a deadlock between the two sides over the UN agency’s insistence that Iran must offer inspectors the same level of access to nuclear sites that the 2015 nuclear deal required.

The IAEA has also raised alarm over additional “undeclared sites” in Iran. Tehran says there are no nuclear sites officials have not declared to the agency.

He said nuclear scientists have been taking preliminary steps in this regard including by successful reduction of sulphur from oil products as mazut in laboratories.

“We hope this [method] can be operational at the refining level this year or the next,” Eslami said.

Major cities in Iran, especially the capital Tehran, have been suffering from super pollutions, especially in the winter, as power plants turn to mazut as fuel due to shortage of natural gas.

The pollution has shut down schools and universities over the past week in Tehran province and some other big cities.