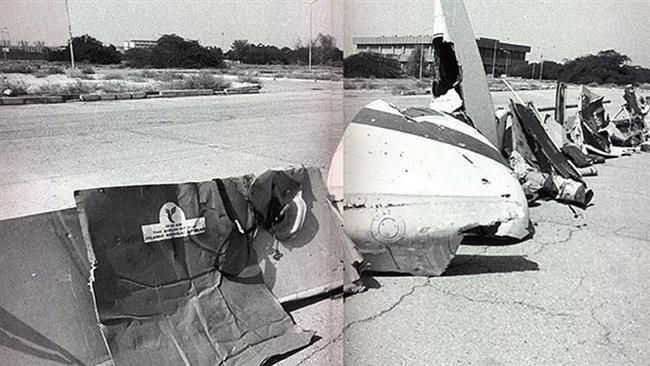 Iran’s foreign ministry has released a statement to mark the 29th anniversary of the downing of an Iranian commercial airliner by a US Navy guided-missile cruiser back in 1988.

On July 3, 1988, the commercial airliner Iran Air Flight 655 was shot down by a surface-to-air missile fired from the US Navy’s USS Vincennes. The airplane was destroyed between Bandar Abbas and Dubai; all 290 passengers and crew died.

In a statement released early on Monday, the Iranian foreign ministry once again condemned the tragic attack, and stressed that the Iranian nation will never forgive those behind the anti-human crime. 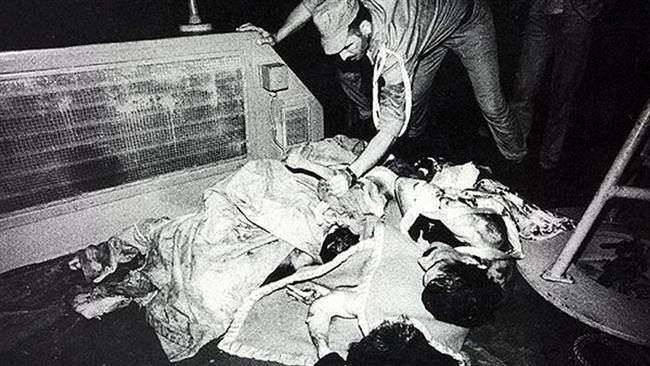 The Islamic Republic of Iran’s Foreign Ministry condemns the cowardly and inhumane action of the US Navy that shot down an Iranian passenger plane on July 3, 1988, and also commemorates the martyrdom anniversary of the terrible crime’s victims.

A look at the United States’ long history of inhumane killing of innocent people around the world, including the innocent people of Iran, shows that adopting anti-human behaviour to achieve one’s goals has become institutionalized among different US administrations.

The Iranian nation believes the perpetrators of this tragic event are irrational pretenders who commit crimes under the cover of protecting human rights and defending nations, while they have to be held accountable for their anti-human behaviours.

In the end, we pay tribute to the martyrs of this painful tragedy and express our sympathy to the families of the victims of this anti-human crime, announcing that the Iranian nation has never forgotten this tragedy, and will not forgive its perpetrators.