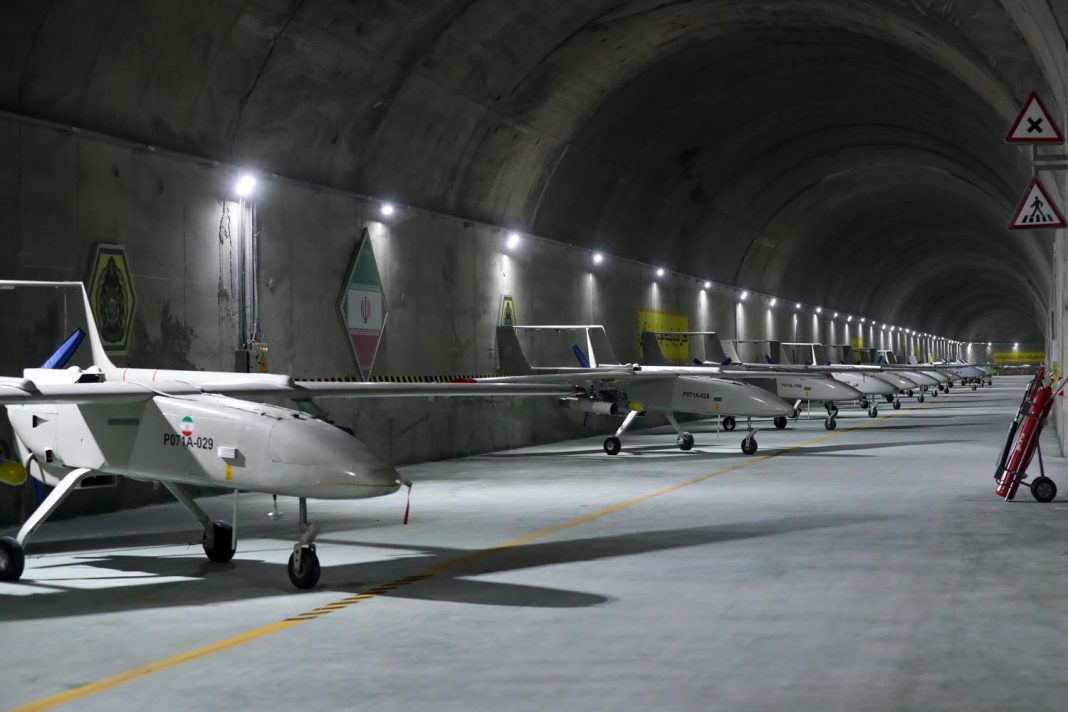 The deputy coordinator of the Iranian Army announces joint drone drill of Iranian armed forces in the current Iranian year of 1401 that is going to start on Wednesday, August 24.

Admiral Habibollah Sayyari spoke about the objectives of the drill, saying homegrown drones will be tested in the exercise.

Sayyari added that the precision and power of the weapons of the UAVs, their flight continuity, the capability of their guidance and control systems, and the combat capabilities of the drones are factors that are going to be evaluated in the drills as well.

He said other objectives of the maneuver include transfer of experience to young personnel, rehearsing what they have learned and increasing their combat readiness to deal with threats.

Sayyari noted that this is the first time a joint drone drill will be held by the four forces of the Iranian Army and the country’s air defense base.

According to the deputy coordinator of the Iranian Army, the drill will cover a large expanse from the Persian Gulf and the Sea of ​​Oman in the south to all of mainland Iran.