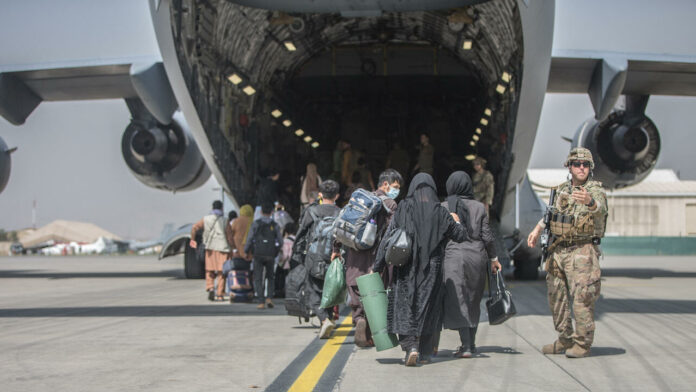 Iran’s Interior Minister Ahmad Vahidi has called on Afghan officials to provide security and improve the living conditions of people in Afghanistan so that the Afghans would not come to the borders.

“We have always asked the people of Afghanistan not to come to our borders and if they have any needs, we will provide them in other ways inside Afghanistan and we hope that the rulers of Afghanistan will pay attention to this issue,” Vahidi said in a ceremony held to inaugurate Razavi Khorasan Province’s new governor general.

Vahidi noted that Afghan immigrants who have come to Iranian borders are treated with respect because the Iranian side considers it an Islamic duty to try to help them, but he asked Afghans to refrain from coming to Iran because of the current limitations.

For decades, the Islamic Republic of Iran has been a major destination for refugees fleeing war in the neighboring country. There are currently millions of registered and undocumented Afghan refugees in Iran.

Recent developments in Afghanistan have triggered another wave of people leaving their country towards Iran and other neighboring countries. 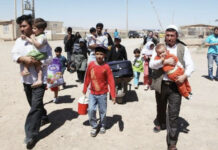 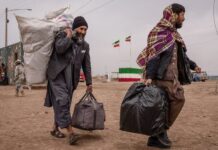 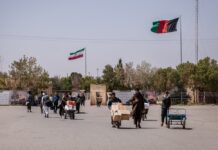