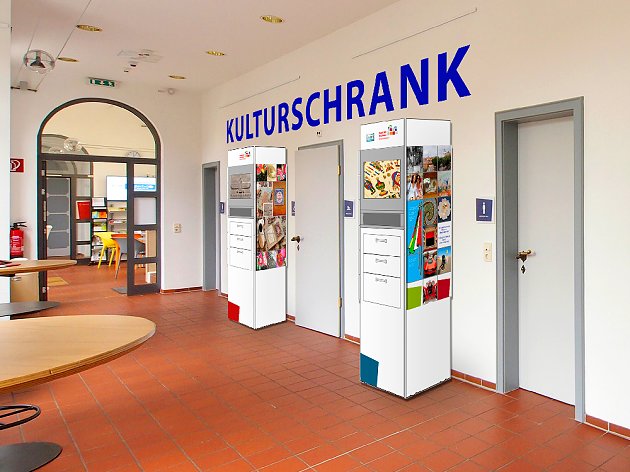 With the aim of understanding the culture of nations, a Cross-Cultural Dialogue Exhibition will be opened on October 27 in the city of Braunschweig, Germany.

Iran and Mexico will open Kulturschrank, an exhibition of different cultures of the inhabitants of Braunschweig, at the House of Cultures in the German city on October 27.

According to a Farsi report by the Mehr News Agency, a variety of different cultures live together in Braunschweig (also known in English as Brunswick) and the House of Cultures would like to provide a new insight into individual cultures of the inhabitants through the Kulturschrank project.

The project focuses on cultural issues related to countries and attempts to display different aspects of a culture. It also answers the following questions: What distinctive cultural features may be conveyed to the culture of a host country? What are the cultural limitations? What is the link between a particular culture and the individuals?

According to the report, which was provided by Iran’s Cultural Attache’s office in Germany, it is in real sense an opportunity for direct encounter with cultures to raise awareness.

More than 30 people from 16 different cultures are participating in the project.

The exhibition opens on Friday, October 27 and will last for one month.