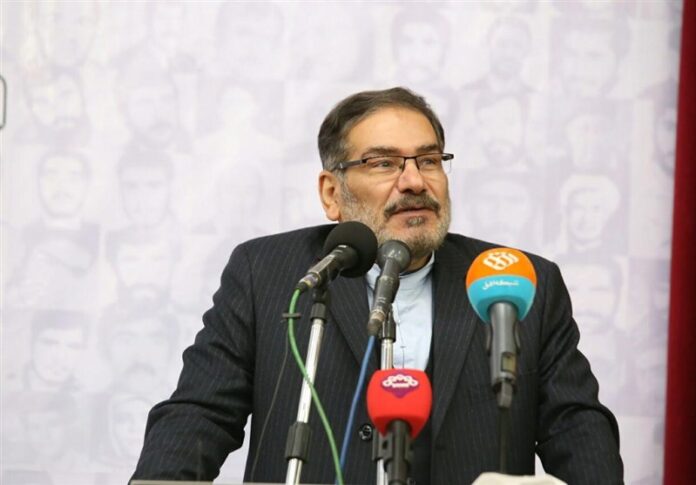 Secretary of Iran’s Supreme National Security Council says the Islamic Republic will definitely adopt a surprising measure against the US possible decision to pull out of the Iran nuclear deal.

In remarks before departing Tehran for Russia’s Sochi to attend an international security conference, Shamkhani said Iran enjoys all the required capabilities to adopt a surprising measure against the other sides’ decision to exit the JCPOA.

“Unfortunately, since the early days of the Iran nuclear deal, the US has violated its obligations under the accord,” he was quoted as saying in a Farsi report by IRNA.

Shamkhani added based on the Treaty on the Non-Proliferation of Nuclear Weapons (NPT), the member states are entitled to pull out of it whenever they come to the conclusion that their national interests are not met within the treaty.

“With this condition, pulling out of NPT may be among the options on the table for the Islamic Republic of Iran,” he said.

The top Iranian official said Tehran is capable enough to resume its nuclear program whether or not the US implements the JCPOA or continues to violate it or delay its implementation.

In response to a question on Iran’s reaction to the Europeans’ decision to remain in the nuclear deal, he said “we welcome the decision but if the Europeans think that they can blackmail us into accepting what they like, I should say they are making a big mistake because the Islamic Republic of Iran will never allow any country to cross its redline.”

Israel to Be Punished for Attack on Iranian Forces in Syria

Elsewhere in his remarks, he also said Iran will punish Israel for airstrikes on Syria that led to the deaths of several Iranian military advisors.

He added Israel should have considered the consequences of its action when it launched the act of aggression.

Shamkhani said the strikes were pre-planned to target the anti-terrorist forces sent to Syria upon the request of the Syrian government.

Israel has not confirmed its role in the airstrike that hit Syria’s T-4 base earlier this month. But Iran, Syria, and Russia say Tel Aviv carried out the attack.