Iran May Ban Import of Samsung Products after Olympics Controversy 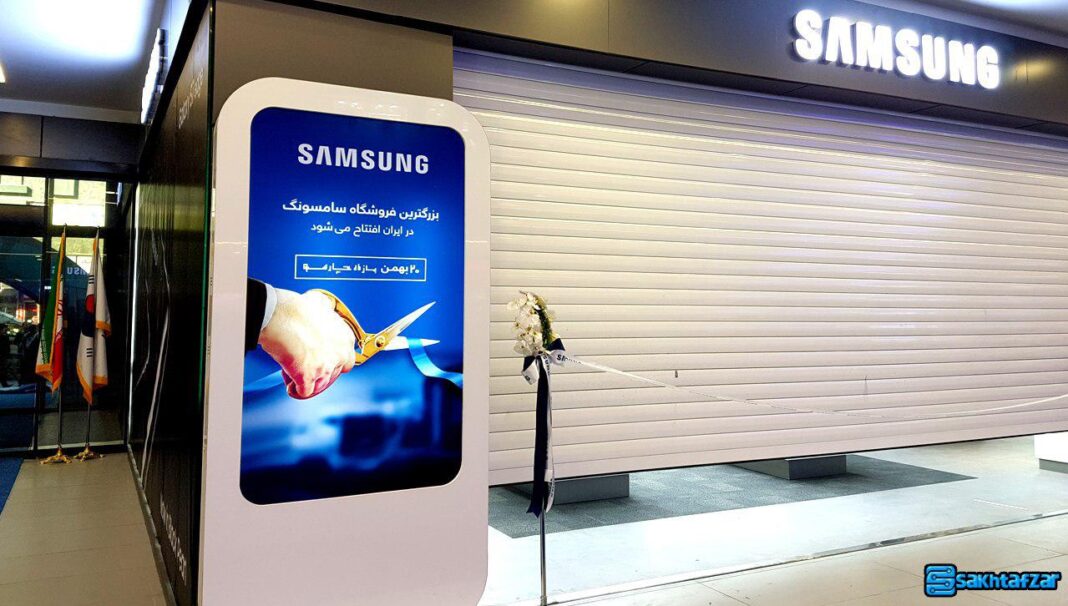 Iran has urged the Samsung Electronics to immediately apologize over its decision to deny Iranian athletes the free smartphones given as a gift to all Olympics athletes, otherwise the country may ban the import of all Samsung phones.

Iran’s Minister of Communications and Information Technology Mohammad-Javad Azari Jahromi will propose a ban on the import of Samsung mobile phones if the South Korean company does not apologize by the end of Thursday, an informed source told ISNA.

The move came after South Korean officials said they will not provide Iranian and North Korean players with Samsung smartphones which are available free to all other athletes at the Winter Olympics starting Friday.

State news agency Yonhap quoted PyeongChang Olympic organizers as saying Wednesday that the decision had been taken in line with sanctions on the two countries.

In reaction to the move, the South Korean Ambassador to Tehran Kim Seung-ho was summoned to the Iranian foreign ministry. According to Iran’s Foreign Ministry Spokesman Bahram Qassemi, the Korean envoy received Iran’s strong protest over the immoral behaviour.

Qassemi said the move stands in direct contradiction to the spirits of Olympics because the international event calls for coming together regardless of colour, race, politics and religion.

Meanwhile, Samsung’s office in Tehran told Bahram Radan – a famous Iranian actor who was also one of the torch bearers of the 2018 Winter Olympics – that the company has provided the International Olympics Committee (IOC) with enough smartphones to be distributed among all athletes.

Therefore, Samsung had no role in the controversial decision, and the IOC must be held accountable for denying the Iranian athletes the gift.

However, the chief of Iran’s Olympics Committee Reza Salehi Amiri told Khabar Online on Thursday that the IOC has rejected having any role in the discrimination against Iranians, and said the sponsor (Samsung) has distributed the phones itself.

“The IOC was not at all in charge of distributing the gifts,” Salehi Amiri quoted the IOC officials as saying.

Salehi Amiri also noted that Foreign Minister Mohammad Javad Zarif has promised to seriously pursue the issue until the Korean company and officials apologize to the Iranian nation.

“Our national identity must be preserved and they must apologize over the inappropriate behaviour,” he quoted Zarif as saying.

FM Zarif also said he will no longer use his own Samsung smartphone and he will urge the government to reconsider its cooperation with Samsung in case the Korean officials fail to provide reasonable explanation for the move.

Meanwhile, the IOC seems to have backed off from its earlier decision as it told the BBC that all athletes, including the Iranian and North Korean Olympians, will receive the smartphones. “Iranians will be able to keep the phones, but not the North Korean athletes.”

Samsung has at least 18 million users in Iran, according to the popular Iranian app store Café Bazaar, and the ban on the import of its products to Iran’s lucrative market would cost the company dearly.