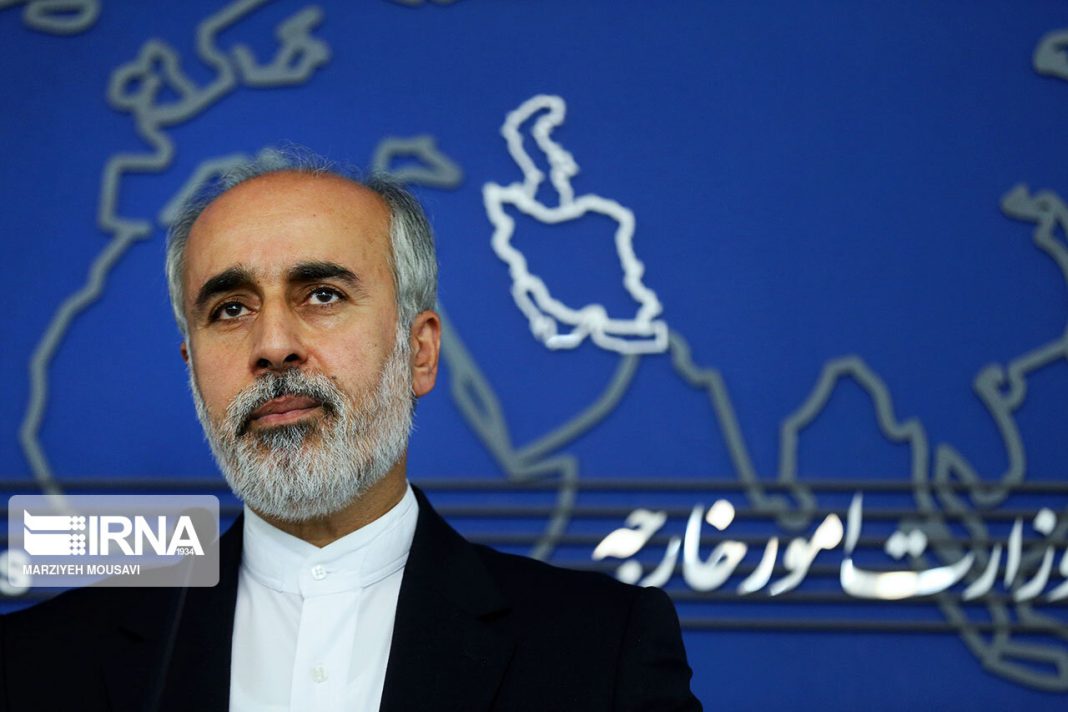 Iranian foreign ministry spokesman has condemned French President's remarks about the unrest and riots in Iran as as political libeling and meddlesome.

Kanaani also noted that Iran’s Constitution recognizes the right to peaceful gatherings, expressing surprise that the French president and some other officials in the European country are condemning security forces for dealing with acts of violence on the part of rioters and are urging the Iranian government to avoid resorting to violence and to respect the rights of rioters.

The Foreign Ministry spokesman said this is flagrant hypocrisy and once again proves that human rights only serve as an object and tool in the hands of many self-proclaimed defenders of democracy in the West to achieve their political goals and meddle in the internal affairs of other countries.