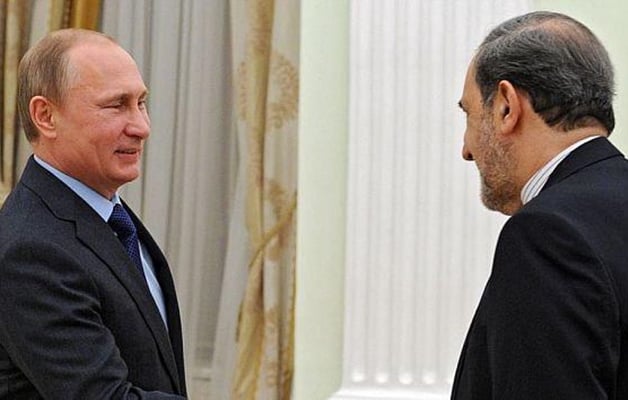 Ali Akbar Velayati, a senior advisor to the Leader of Iran’s Islamic Revolution, is going to visit Russia and China to convey messages from Ayatollah Seyyed Ali Khamenei and President Hassan Rouhani to Russian and Chinese leaders.

According to Iranian Foreign Ministry Spokesman Bahram Qassemi, Velayati will visit Moscow on Wednesday to meet with Russian President Vladimir Putin and hand over the messages.

Speaking in a Tuesday interview with IRIB News Agency, Qassemi said after the US’ withdrawal from the Iran nuclear deal, which was a strategic mistake made by the US president, the Islamic Republic of Iran decided to send special envoys to convey the message of top Iranian leaders to other countries.

“In these messages, our country’s views and stances regarding the US’ selfish and illegal behaviour are explained to other countries,” he noted.

The visit of Mr Velayati to Moscow will also be made within this policy, Qassemi said, adding that the Leader’s aide will later travel to Beijing as well.

During his Wednesday visit to Moscow, he will head a delegation of foreign ministry officials, Qassemi noted.

“Mr Velayati will deliver messages from the Leader of Iran’s Islamic Revolution Ayatollah Khamenei and President Rouhani to the Russian president in a meeting with Vladimir Putin in Kremlin,” he added.

Qassemi referred to the special ties between Iran and Russia, and described Velayati’s visit to Moscow as very important.

“The visit is very important because Russia, as a member of the UN Security Council, made great efforts along with other countries in the course of Tehran’s nuclear talks with the world,” Qassemi noted.

“Moscow and Tehran, as two neighbours, have a lot of commonalities and common interests at the regional and international levels, so Mr Velayati’s meeting with Putin in Kremlin and conveying the messages of top Iranian officials [to Russia] can be of great significance,” he went on to say.

“In addition to these meetings, Mr Velayati will also hold other meetings with Russian officials on bilateral political and economic issues, among others,” he said, adding that the latest regional and global developments will be discussed during the talks.

“The issue of JCPOA and the US’ withdrawal from the international agreement will be the main focus of Velayati and his entourage’s talks in Moscow,” he said.

President Rouhani had earlier sent special envoys to a number of Latin American countries (Chile, Bolivia, Venezuela, and Brazil), South-East Asia (Malaysia), and Northern Africa (Tunisia) to convey his message to those countries’ leaders, but this visit seems to be particularly important as Velayati is conveying a message from Ayatollah Khamenei as well.