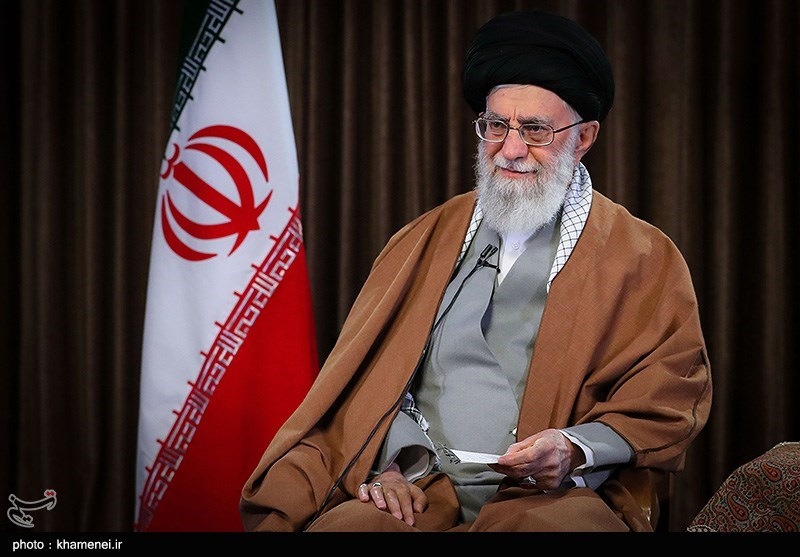 Leader of the Islamic Revolution Ayatollah Seyed Ali Khamenei praised the Fatemiyoun corps, an all-Afghan unit involved in the fight against Takfiri terrorist groups, for their determination and steadfastness in confronting terrorism in the region.

“I have been informed that the Afghans are more unfaltering and resolved in battlefields (against terrorists) compared to others,” the Leader said in a meeting with families of martyrs of the Fatemiyoun corps in the northeastern city of Mashhad on Thursday.

The Leader described the “Afghan brothers” as “steadfast” and “motivated” people.

Referring to the defeats sustained by the US at the hands of resistance groups in the region, Ayatollah Khamenei said, “Today, the US has been defeated in the West Asia region, in Lebanon, Syria and Iraq and the reason behind this defeat is your children”.

Following the fall of Daesh in 2017, commanders and fighters of the Fatemiyoun corps congratulated Ayatollah Khamenei and Commander of the Islamic Revolution Guards Corps Quds Force Major General Qassem Soleimani.

Hailing the victory over Takfiri groups in Syria and the restoration of security to the Arab country, the Afghan fighters vowed to keep backing the axis of resistance until the elimination of international Zionism.