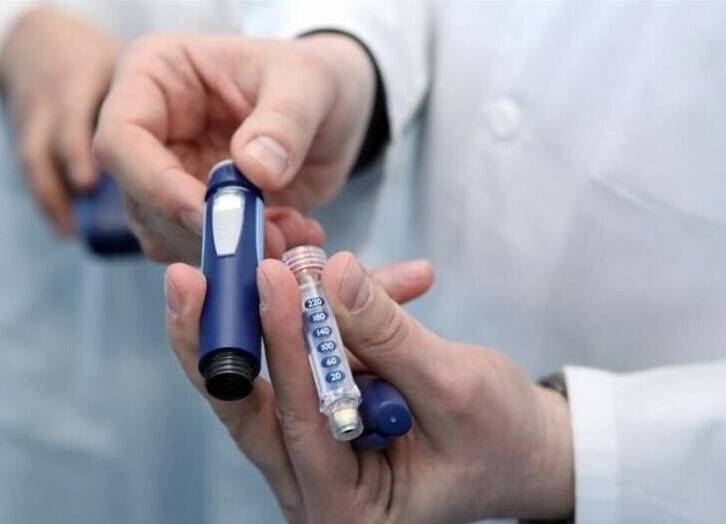 An Iranian knowledge-based firm has developed the first indigenously-built insulin injector pen for public use.

Zohreh Afsar-Tala, the vice-president of the enterprise, told Tasnim News Agency on Sunday that her company had managed to acquire the technology for the development of the injector pens from a German firm and had now produced and distributed at retail drug stores some one million pens for the injection of Insulin glargine, a type of long-acting insulin used daily by type I and type II diabetes patients.

Tasnim reported that insulin is among a number of medicinal types for the import of which the highest amounts of foreign currency are spent.

Iran is under harsh sanctions by the United States that have, inter alia, hindered access to medical supplies, including medicine used to treat serious diseases.

Sanctions were tightened after former US President Donald Trump unilaterally withdrew the United States from a multilateral nuclear deal with the Islamic Republic in 2018, launching what he called “maximum pressure” on Iran.