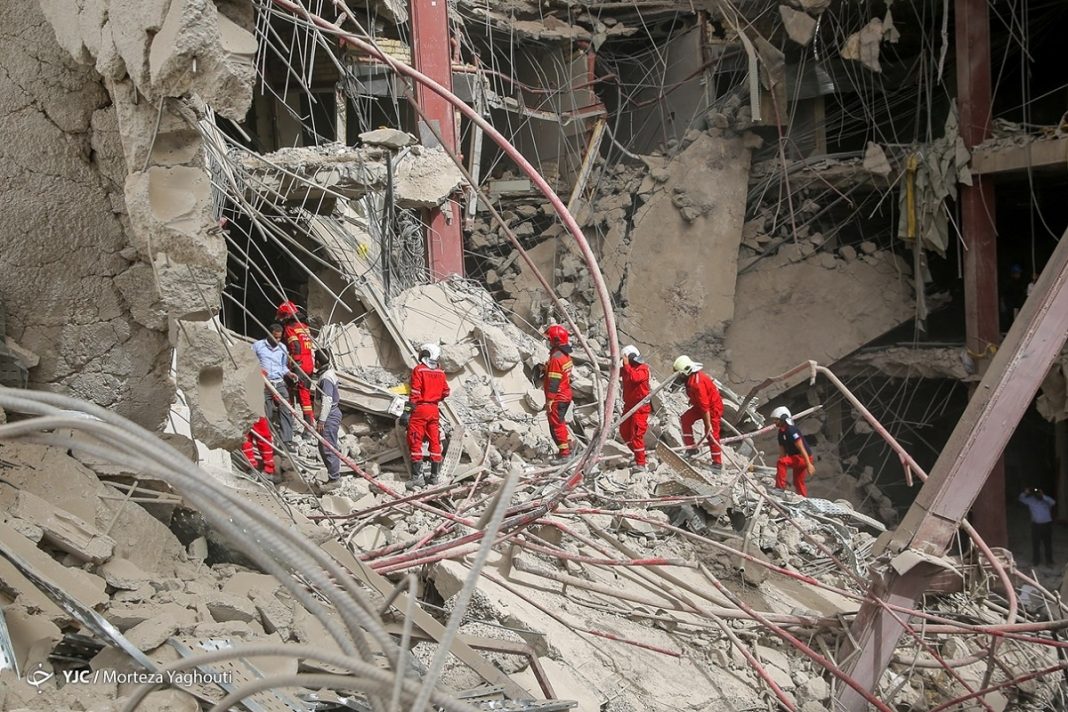 Iran’s General Prosecutor says the negligence of the builders of Metropol Building in the country’s south is mainly to blame for the deadly collapse of the edifice.

Mohamamd Jafar Montazeri said the Judiciary has presented its report on the Metropol Building collapse to President Ebrahim Raisi.

Montazeri said the major portion of the report shows that those who built the edifice are responsible for the incident because of their negligence.

He added that Metropol, in the southwestern Iranian city of Abadan, tumbled down because the builders did not fulfill their duties to the full before and during its construction.

Right after the incident, officials blamed it on the owner of Metropol, saying the collapse happened due to poor construction standards.

Authorities later found that Metropol’s owner, Hossein Abdolbaghi, got killed after he was buried under rubble. Abdolbaghi’s body was found and a DNA test confirmed the identity of his corpse. His body has been buried in his hometown village in Iran’s Isfahan Province.