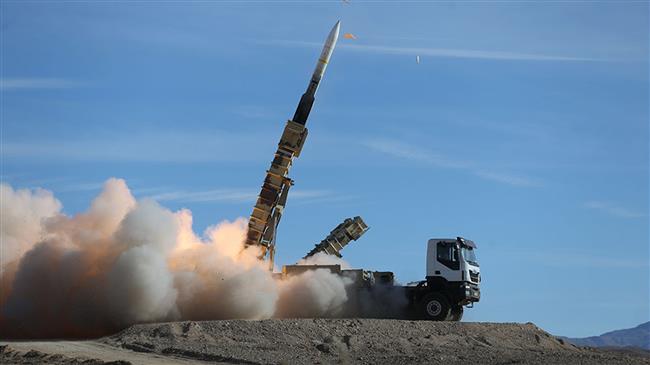 The IRIB says as per a budget bill submitted by Iranian President Ebrahim Raisi to Parliament for fiscal year 2022, Iran will spend 4.5 billion euros to beef up its military might.

The figure shows a 24 trillion toman increase compared with last year’s military budget.
Iran has strengthened its military capabilities in recent years amid repeated saber-rattling by the US and the Israeli regime.

In particular, the Islamic Republic has expanded its missile program which has given the country edge over adversaries in this regard.

Top US General Frank McKenzie admitted several days ago that Iranian missiles can strike effectively across the breadth and depth of the Middle East and also could strike with accuracy.

McKenzie added that Iran can fire some many missiles instantly to overwhelm an adversary.