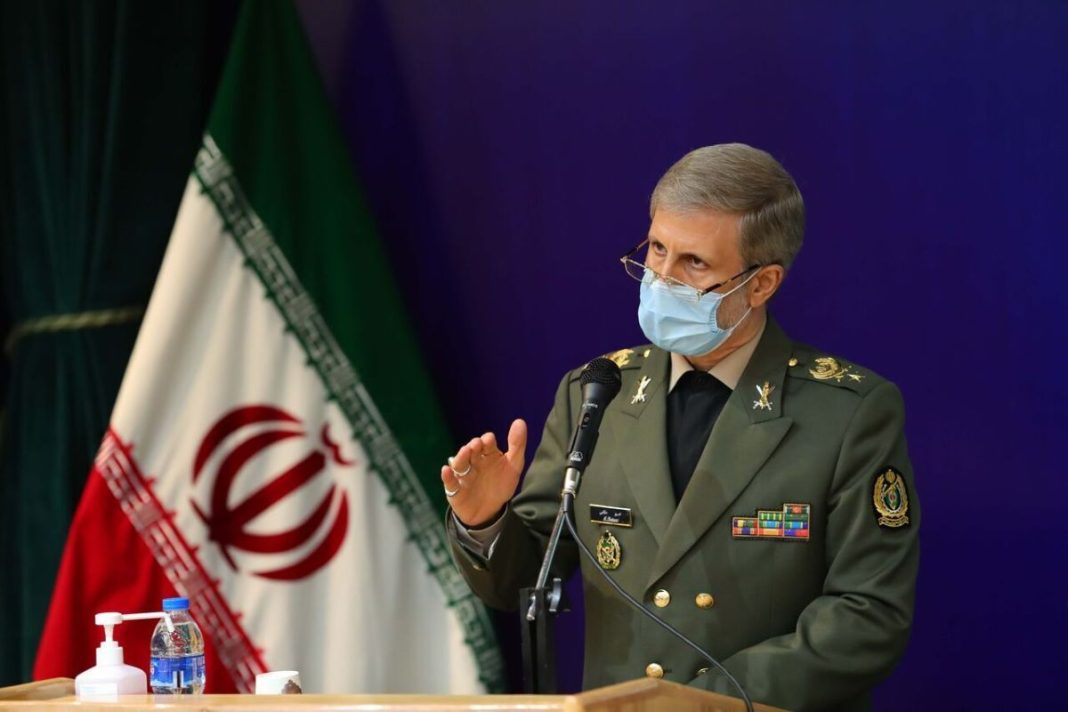 An advisor to Leader of the Islamic Revolution Ayatollah Seyyed Ali Khamenei says the ex-Iraqi regime’s Western-backed war on Iran in the 1980s taught the country not to engage in any negotiations over its defense power.

Brigadier General Amir Hatami, who advises Ayatollah Khamenei, the Commander-in-Chief, on military affairs, said during a ceremony on Saturday that the Islamic Republic moved to sharply strengthen its defense power following the eight-year war, something that promoted the enemies of the nation to call for negotiations on the matter.

“The Sacred Defense [Iraqi-imposed war] taught us that the defense might is non-negotiable. We will promote this [power] as much as needed and will never put it up for negotiations with any party,” said Hatami.

If Iran possesses advanced missiles today, that’s because the country has realized it needs such weapons, he said.

That is also the reason why Iran is in possession of cutting-edge drones, which also played a role in wars in Azerbaijan and Ukraine, he added.

“Today, the Western countries have rushed to the aid of Ukraine [against Russia] with short-range and anti-armor equipment. We are also in possession of anti-tank and anti-helicopter arms, among other things, that can serve as a game-changer in this battel,” he added.