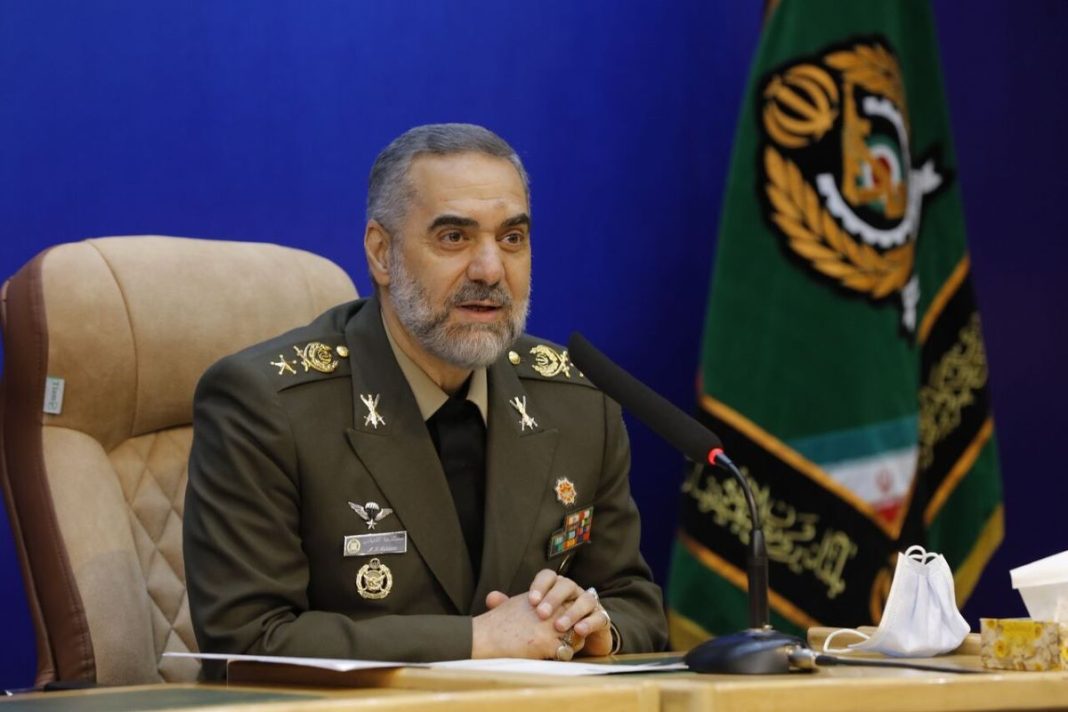 Iran witnessed a whopping 125 percent increase in its defense equipment production last year, 25 percent ahead of the schedule, according to the Iranian defense minister.

Building various types of equipment for the army, navy, and air forces, ballistic missiles, offensive drones, surface and subsurface vessels, electronic warfare, smart and precision strike ammunition, and cognitive warfare are some of the achievements by the indigenous knowledge-based defense companies, according to the defense minister.

He added, “Today, we have turned the great challenge of sanctions into an opportunity. In addition to ending dependence on foreign countries and responding to all of the needs of domestic industries, we are moving beyond the export goals in our schedule.”

He said, “Today, we have become a role model of sustainable resistance against the arrogant powers, and we have changed the power equation in the region in our favor, and we have put the domination system and the Zionist regime at risk of collapse more than ever.”