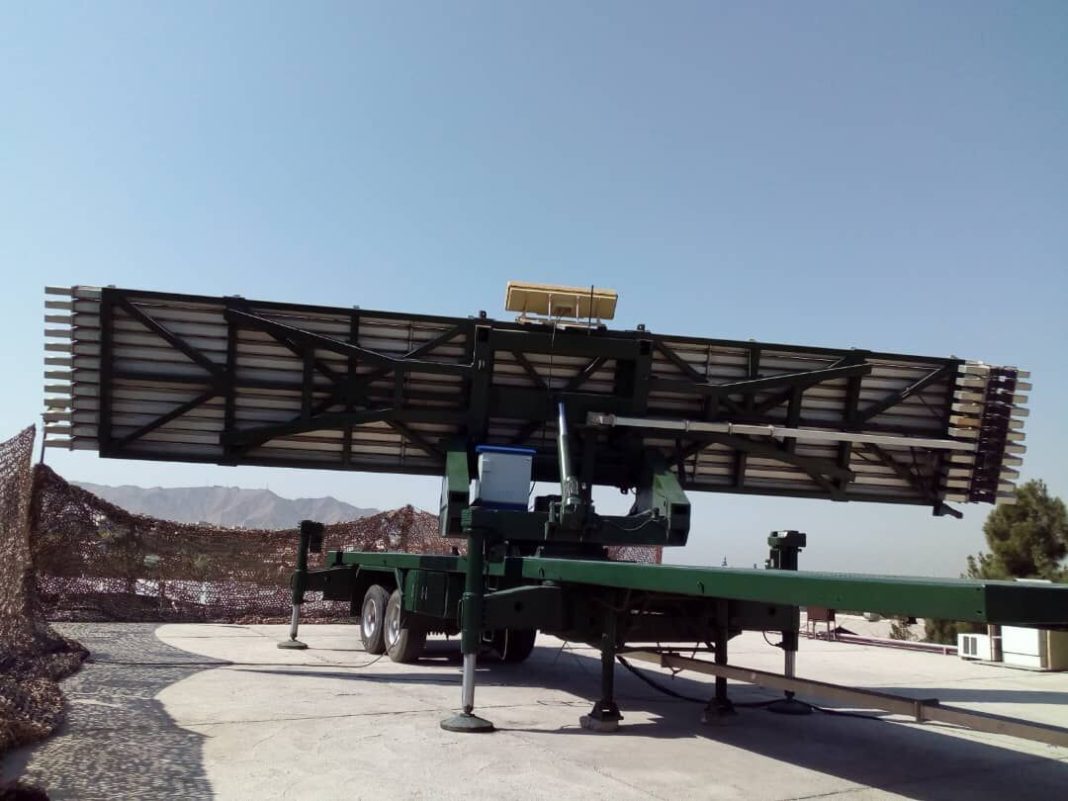 The commander of the Iranian Army’s Air Defense Force says the Islamic Republic is today in possession of the most advanced air defense hardware and is capable of monitoring thousands of kilometers beyond its borders.

Brigadier General Alireza Sabahifard made the remarks at a meeting with a group of foreign military attachés to Tehran on Saturday, which marked the anniversary of the foundation of the Army’s Air Defense Force.

He said the Force had managed to overcome all the sanctions and restrictions imposed on the country and turn into an exemplary power in the region through reliance on domestic know-how, innovation and a committed workforce.

The Army’s Air Defense Force, which is on the cutting edge of global technology in the world, can keep an eye on developments thousands of kilometers beyond Iranian frontiers and give a decisive and crushing response if any aircraft intrudes the country’s air space.

“The Islamic Republic of Iran constantly seeks lasting peace and friendship in the region and the entire world.

“The Army’s Air Defense Force is growing and playing a part every single moment in defense-related sciences in line with [the agenda] to counter threats,” the commander said.

Iran, in terms of defense hardware, depends on no country and has achieved a degree of growth that it can even exchange knowledge with and export Iranian-made equipment to other countries, Sabahifard said.