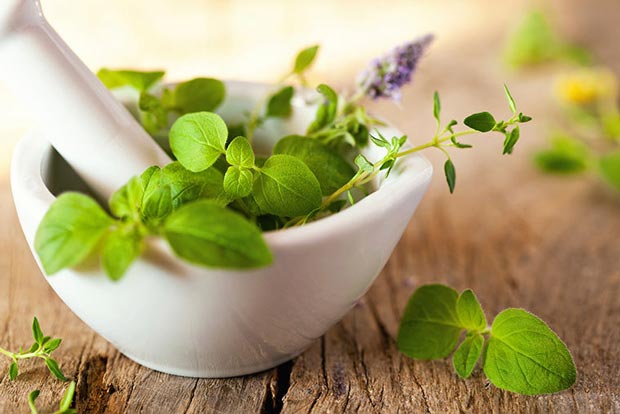 Iran is an ideal place for growing medicinal herbs due to its climatic variety as well as environmental and ecological features.

Medicinal herbs are grown in different parts of the world. Iran is one of the countries with suitable climate for growing medicinal herbs and producing herbal medicines.

Iran has rather unique climate in the world. Out of the 13 known types of climate, eleven exist in Iran. That means 90% of the medicinal herbs which exist in the world can be grown in Iran.

Reports suggests there are some 8,000 species of plants in Iran, on which 1,700 are native to the country. Of that 8,000 species, 2,300 are medicinal herbs. The figure is twice the number of the species of flora in the whole European continent. 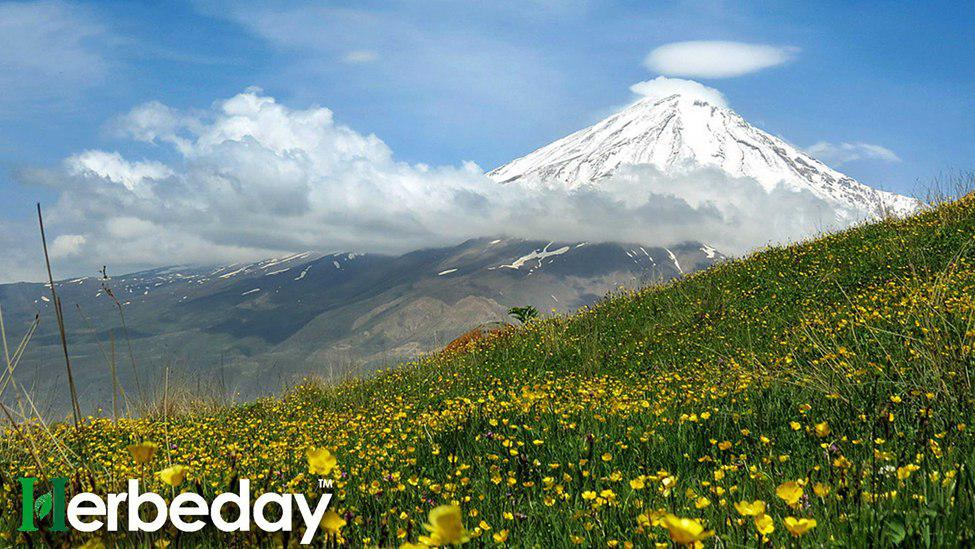 Iran is a four-season country. Moreover, Iran’s climatic features such as the length of the day, the quality of sunlight, environmental and ecological features, etc., make the country ideal for producing high-quality produce.

Iran is known as one of the most experienced countries in the field of herbal medicine due to its age-old history in traditional medicine and producing medicinal herbs. In the past, Iran was home to great scholars and physicians such as Avicenna were well familiar with medicinal herbs and their properties.

The climatic and genetic variety in Iran has turned the country into the origin of many species of plants across the world. Key species of plants such as saffron and roses are native to Iran and a major part of the global production of such plants takes place in Iran.