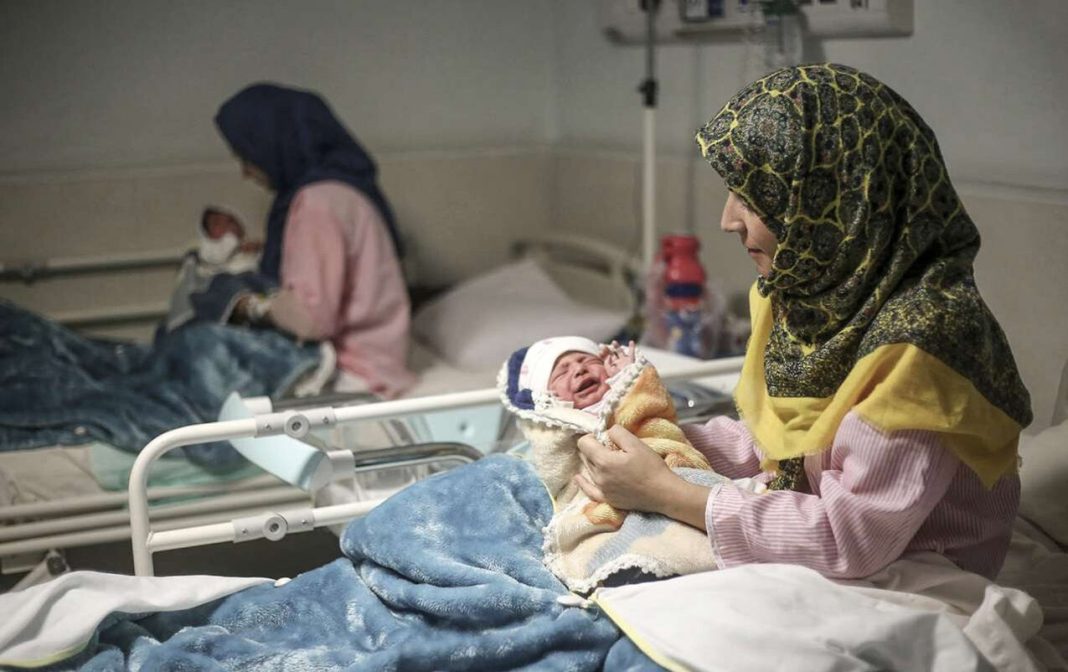 Iran’s population growth is unfortunately in a critical situation, the minister said on Saturday adding that the fertility rate is at its lowest level.

“At the Ministry of Health, we have to provide services for population growth, we promise to pay for the health expenses of pregnant mothers, and if a pregnant mother does not have insurance coverage, she will be covered for free,” Einollahi stated.

The Iranian health minister said earlier this week that free maternity services will be offered to all pregnant women in a bid to encourage childbirth.

According to the Statistical Center of Iran, childbirth rate fell to 1.6 per woman in the year ending March 2021, which is one of its lowest in decades.

The Iranian government has been working on a package of incentives to prevent population decline. Authorities are offering low interest loans for each newly-born baby among other incentives.