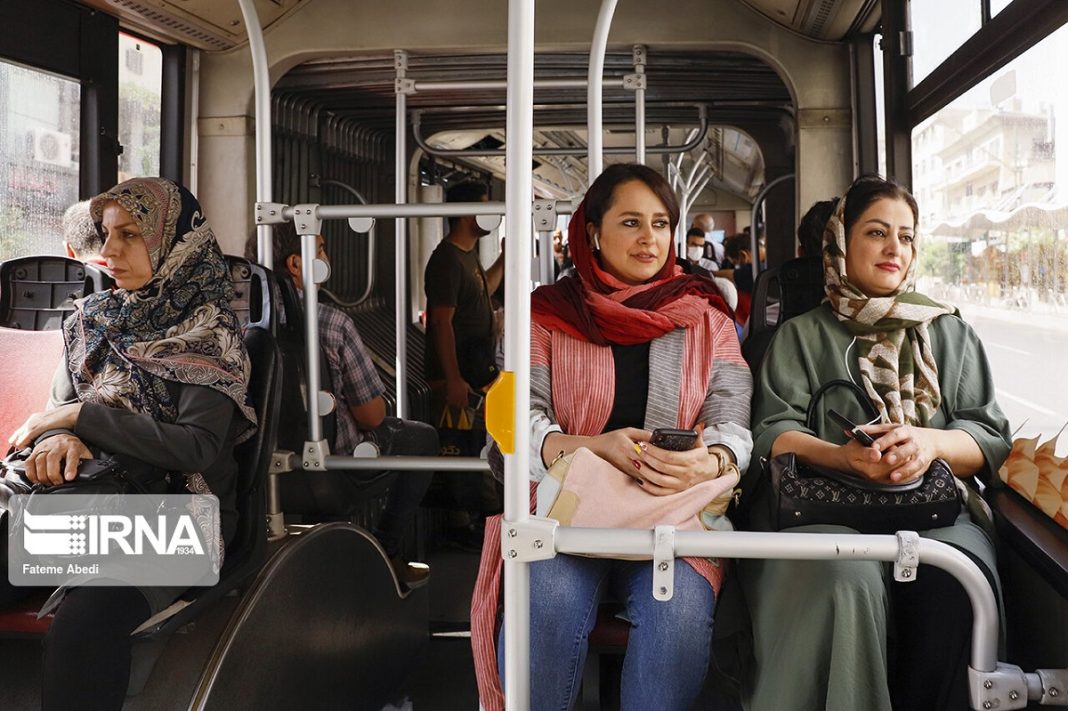 Iranian health experts are calling for preparations to face a second of annual wave of infections with influenza in the country, while the first wave, which began earlier than usual this year, is on the decline.

According to health experts and officials, influenza normally has three waves in Iran every year, the first of which occurs at the beginning of the autumn, Jam-e Jam Online reported.

The second wave is usually less intense than the first and begins to grip the country in February and March, while the third occurs in May.

Dr. Shahnam Arshi, head of the Infectious Diseases Management Center of the Ministry of Health, said there was a need to make preparations for the second wave of influenza.

To contain the spread, he stressed the use of masks, especially in closed and unventilated places, regular hand-washing, proper ventilation in closed-door areas, and vaccination against the flu among priority groups, including the elderly and people with rare diseases.

The first wave started in October this year, reached a peak in mid-November, and is now on a downward trend.

Dozens of deaths caused by influenza were reported during the peak of infections.

In parallel, the daily number of people diagnosed with Covid-19 has also been on the decline over the past weeks, but epidemiologists have warned of a possible rise in the number of coronavirus patients in simultaneity with the second wave of the flu.