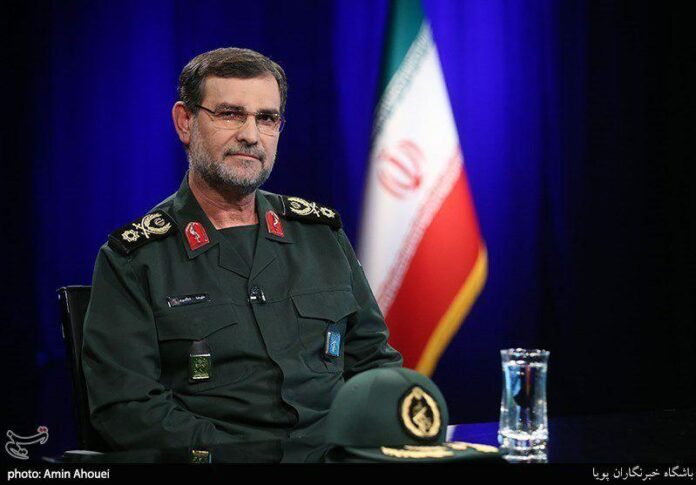 A senior Iranian military commander says “underground missile-launching cities” are strewn all across the southern coast.

Rear Admiral Alireza Tangsiri said the country will unveil those cities when needed.
“We have floating missile-launching cities, and we will unveil them whenever we deem it advisable,” said admiral Tangsiri, the commander of the Naval Force of Iran’s Islamic Revolution Guards Corps (IRGC).

He then touched upon some of the accomplishments achieved by the IRGC. He said the force managed to develop equipment, including missiles and vessels, despite sanctions.

He then warned that Iran will be present wherever Americans are present.

He once again stressed that the security of the Persian Gulf should be ensured by regional countries.