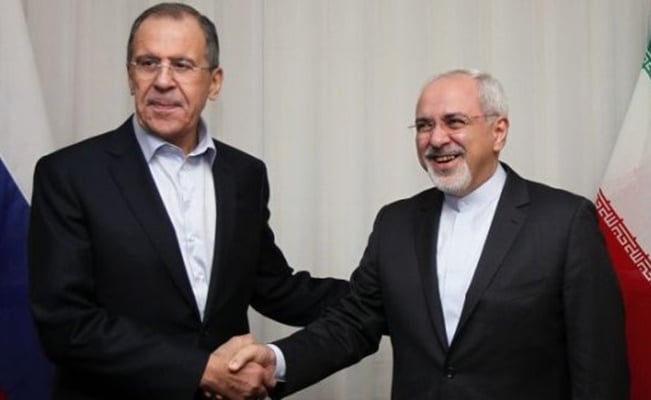 Iranian Foreign Minister Mohammad Javad Zarif and his Russian counterpart Sergei Lavrov have held a phone conversation over a number of issues, including Moscow’s support for Iran in a recent UN Security Council meeting.

During the Thursday talks, the two sides exchanged views on bilateral and regional issues including the Caspian Sea legal regime.

Russia’s latest “principled” move to veto the United Nation Security Council resolution on Yemen was also among the main topics discussed by the two sides.

Earlier Monday, Russia vetoed the resolution drafted based on a report condemning Iran for allegedly violating an arms embargo by sending weapons to Yemen.

Backed by the United States and France, the British-drafted resolution was supported with 11 votes in favour, before Russia used its veto and other member states abstained from voting.