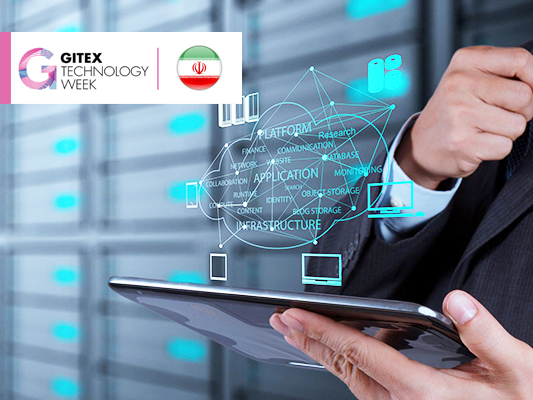 Vesta Information Technology Company, one of the most active IT companies in Iran, is going to display its latest achievements in Iran’s pavilion at the 2017 GITEX Technology Week in Dubai. 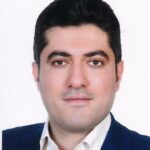 Explaining the activities of Vesta and its participation in GITEX 2017, the CEO of the company said, “Vesta Information Technology Company was launched in 2007 to develop a technology to improve the level of human well-being. Vesta began its activities to focus on designing and developing software.”

Talebi added that by utilizing their experience and the ability of a highly-motivated, dedicated and professional team of experts, the company succeeded in achieving its goals.

“We introduced ourselves as one of the leading technology companies in the field of IT and succeeded in providing services and products tailored to the needs of the customers. In 2016, we signed a contract with a foreign country to carry out e-learning in the healthcare sector of Iran. By sealing this contract, we further believed in our abilities, and it made us look at the international market.”

According to Talebi, Vesta’s products are as follows:

Talebi also underlined that it is the first time Vesta will be present at the GITEX, saying that the main reason for the presence of Vesta at GITEX is to consult with other foreign partners on how to create collaborative partnerships.

“Currently, our target markets are Middle-Eastern countries and neighbours of Iran. The Iranian companies active in the field of information and communications technology are not doing well compared to their counterparts abroad. As the economy of Iran used to be state-oriented in previous years, unfortunately, most companies preferred to produce a product or service and then sell it to government agencies and institutions. As a result, when the government does not have funds, companies will not have a customer!”

The CEO of Vesta further mentioned that there are companies operating in the B2C domains who have achieved success, but the number of these companies are less than those active in the B2B field.

“ICT analysts predict a good perspective for this sphere in Iran, but in order to achieve this, reforms must be made,” highlighted Talebi.

Finally, he concluded that the Iranian market, with a population of 80 million and a majority of young and educated people, has a great potentiality for production and even consumption. But it is important to know where we are capable of making products and where we’d better be a mere consumer.