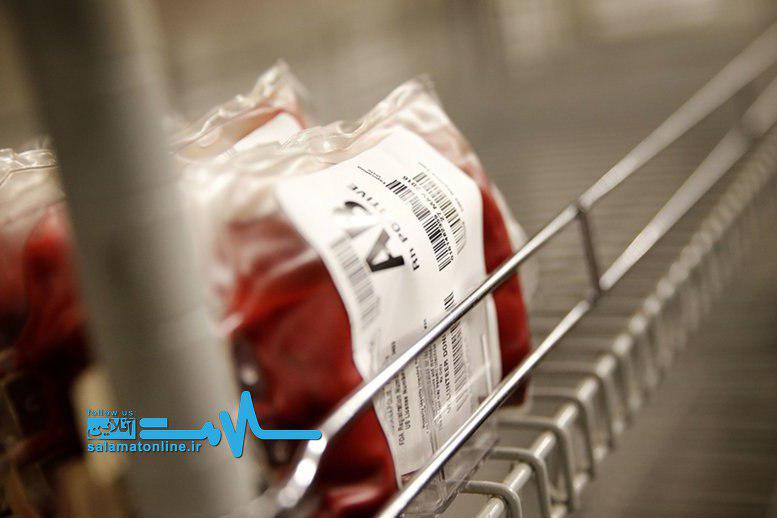 In a project financed by France, Iran has established the largest blood bag manufacturing factory in the Middle East, creating at least 200 new jobs, said the Director General of Iran Blood Transfusion Organization.

Ali Akbar Pour-Fathollah says the factory in Alborz province has been established with French investment.

“With the establishment of the factory, Iran which used to import blood bags will become self-sufficient in this field,” Pour-Fathollah said, according to a report by Mehr News Agency.

He went on to say that the production capacity of the factory is much higher than the domestic needs and added the company can produce 6 million blood bags in just one single shift.

“This means that it can produce 18 million blood bags in 18 hours providing us with an opportunity to export blood bag.”

The Iranian official said domestic demand for blood bag stands at 17 million per day and noted by reaching self-sufficiency in this area, Iran can export the product and expand its knowhow in this field.

Pour-Fallah underlined that the company has created 200 jobs and said the figure can reach 400 once the export of the blood bags begins.

Director General of Iran Blood Transfusion Organization also said the factory has been established with a 50-percent foreign investment, including those made by France.

The investment by France in Iran’s health section comes as Iran is one of the victims of France blood scandal back in 1980s.

In the mid-80s, France’s national blood transfusion centre knowingly distributed HIV-contaminated blood products. This caused the deaths of several hundred hemophiliacs in France. When the scandal was exposed, several doctors and politicians were brought to trial, including ex-Prime Minister Laurent Fabius. He was, however, cleared of all charges.

The tainted products were also exported to several foreign countries, including Iran, where several hundred patients were contaminated. Iranian health authorities said that this led to the very first cases of AIDS in the country.

The scandal got a fresh attention in Iran back in 2015 when Fabius arrived in Tehran as French Foreign Minister for talks with Iranian officials.

The new deal with France in this field means the dispute between Tehran and Paris has come to an end.