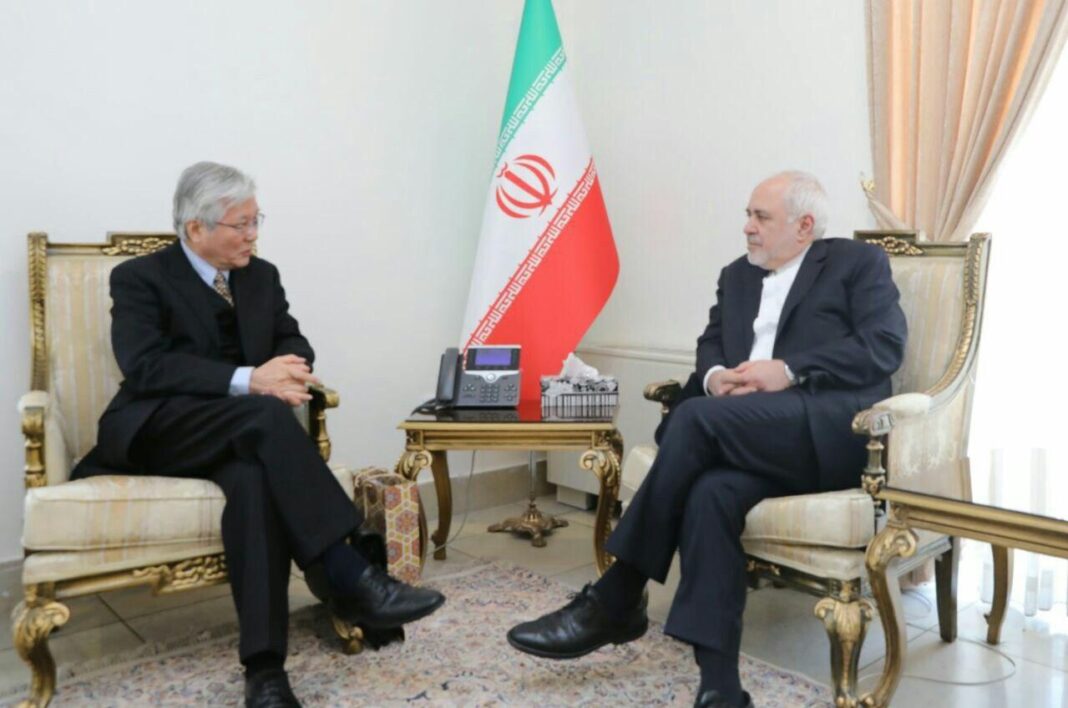 Minister of Foreign Affairs of the Islamic Republic of Iran Mohammad Javad Zarif and UN Secretary-General's Special Representative for Afghanistan Tadamichi Yamamoto have discussed the latest situation in Afghanistan at a meeting in Tehran.

In a Monday meeting with Foreign Minister Zarif, Mr Yamamoto expounded on the latest internal developments in Afghanistan, highlighted the Islamic Republic of Iran’s support for the Afghan government and nation throughout the years of war in that country, and lauded Iran’s positive role in helping resolve the problems of Afghanistan.

For his part, Foreign Minister Zarif pointed to the results of the presidential election in Afghanistan, and stressed the need for protecting the votes of the Afghan people and for pursuing this process until achieving the results and declaration of the final results by observing the fairness and transparency of the election.

He also expressed hope that the new Afghan government would be able to begin its work as soon as possible.

Foreign Minister Zarif also voiced Iran’s support for the peace process under the aegis and guidance of the Afghan government until reaching an intra-Afghan agreement with the participation of all Afghan groups, including the Taliban.

The top Iranian diplomat also reaffirmed the mistrust of the plans proposed by the US, and emphasized the necessity for the United Nations to play a more active role in facilitating the peace talks.