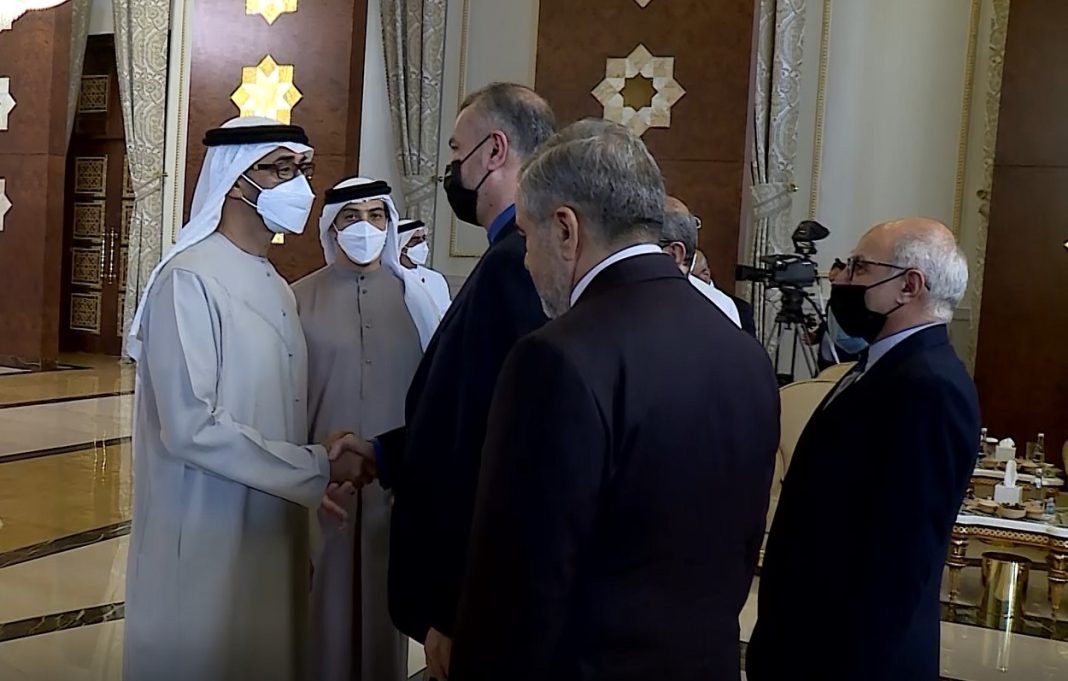 “A new chapter was opened in the relations between the Islamic Republic of Iran and the UAE. We shake our neighbors’ hands warmly. Warm relations with neighbors disappoint enemies of the region,” he said in a tweet.

During the meeting, Amir Abdollahian congratulated Sheikh Mohamed on his appointment and expressed hope that the ties between the two countries would expand in all areas.

Sheikh Mohamed also called for the removal of obstacles to deeper bilateral relations, saying that regional issues should be resolved by the countries in the region.