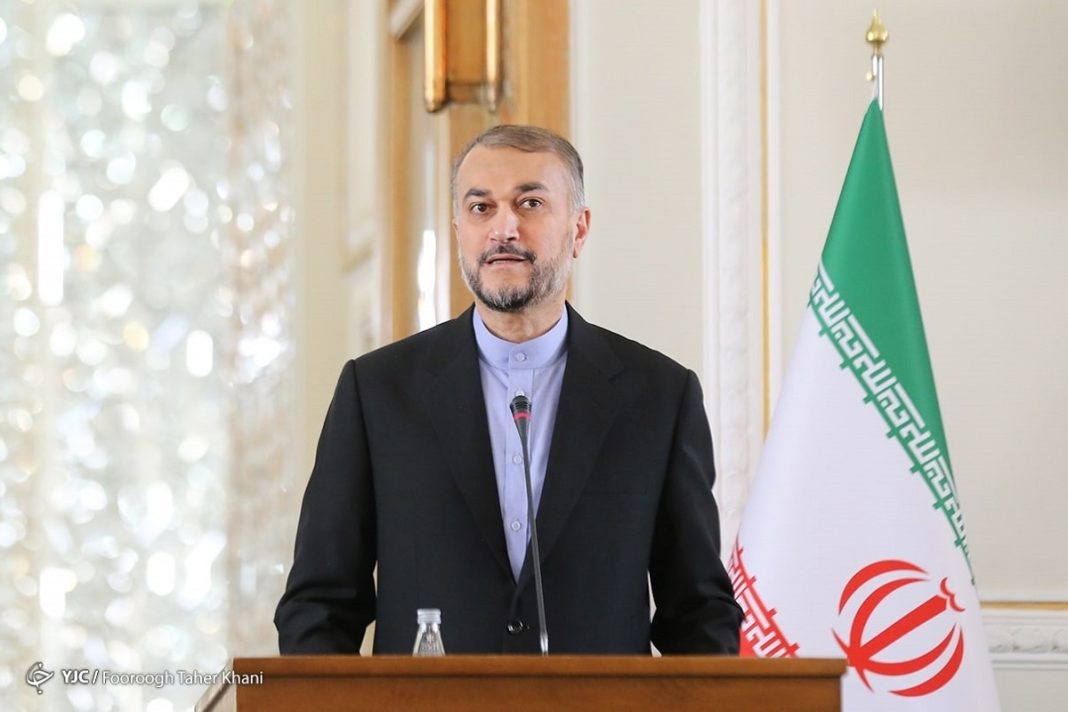 Iranian Foreign Minister Hossein Amir Abdollahian has told his Emirati counterpart that the Zionists have been and are still the root-cause of insecurity in the region.

Amir Abdollahian, in a phone conversation with Sheikh Abdullah bin Zaye Al Nahyan, said the presence of the Zionist regime in the region poses a threat to all regional nations.

Amir Abdollahian then underscored the need to make an effort to prevent those who cause crises, gain a foothold in the region.

The Iranian foreign minister referred to the commonalities of Iran and the UAE, saying, “We do not wish anything but good, security and progress for our neighbors, the region and the UAE.”

Amir Abdollahian also said good meetings and consultations have been held between the officials of the two countries, adding there are no limits to the all-out expansion of relations.

Amir Abdollahian then spoke of the Yemen crisis. He welcomed the establishment of a temporary truce in Yemen and expressed hope that the humanitarian siege of Yemen will be lifted and all Yemeni factions will engage in political dialog.

Sheikh Abdullah bin Zayed Al Nahyan also for his part expressed hope that the deep-rooted ties between his country and Iran will further expand in the new year.

The top UAE diplomat said the situation has improved regionally in recent weeks and that Syrian President Bashar al-Asad’s visit to the UAE and the ceasefire in Yemen have provided an opportunity for all sides to develop and progress and also avoid fueling tensions.